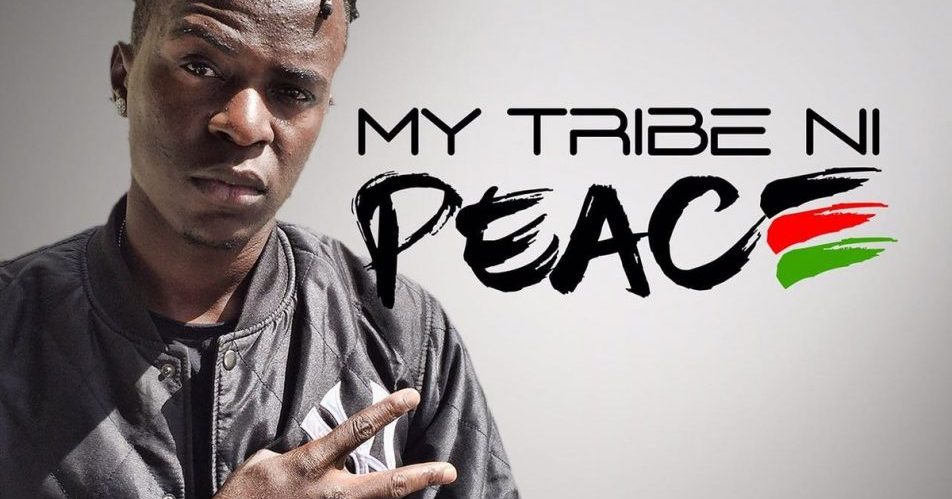 8 thoughts on “My Tribe Is Justice”