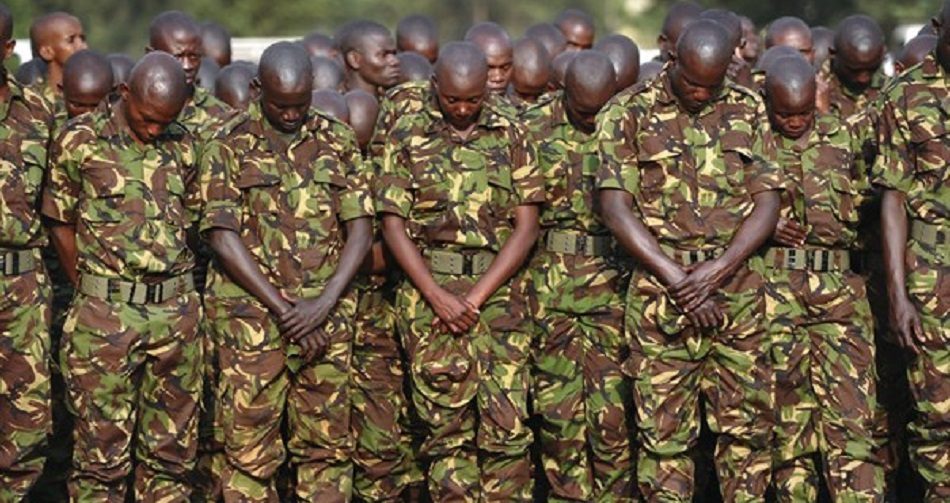 27 thoughts on “My Man In Somalia”