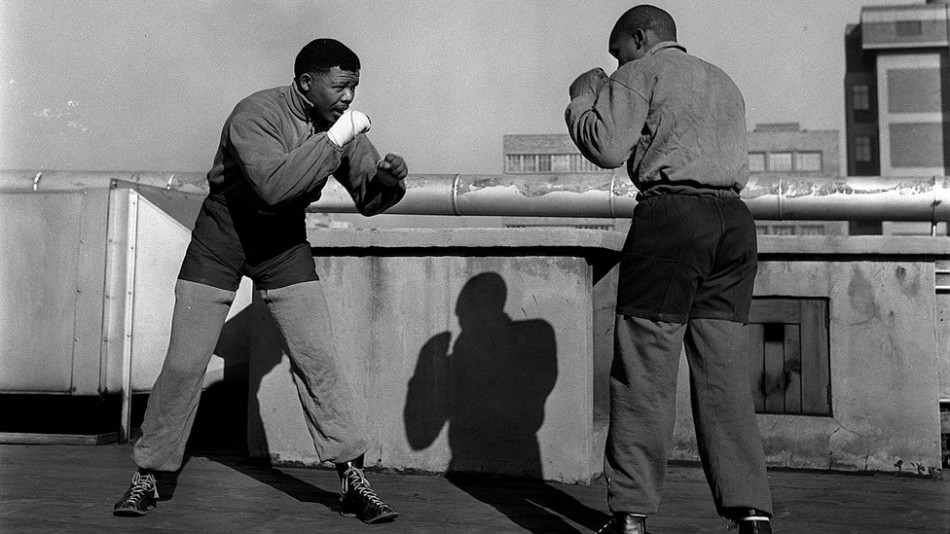 8 thoughts on “Life Can Feel Like A Boxing Match”