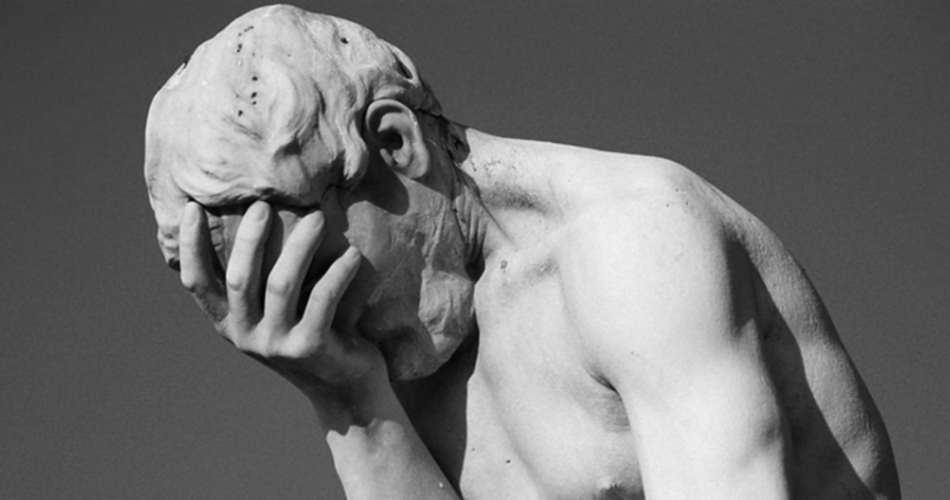 Unlike any other disease we had known previously, AIDS not only condemned one to slow death but it was accompanied by public humiliation.  The kind of sin that taunted one to the grave and even after death, it was a disease whose name people were afraid to utter, hence the euphemism that typically appeared in the obituaries, “a long illness bravely borne”.

I remember American comedian Chris Rock predicting a time when AIDS would be regarded as casually as the common flu and I suppose that time has come to pass. For the youth today, AIDS probably sounds like an ancient biblical curse in league of leprosy. HIV is still a major global public health issue but cancer is the new bad guy for a generation where the good lifestyle can kill. What the pioneering era of AIDS messaging and safe sex campaigns did quite effectively was attach the idea of sexual pleasure to shame. Most young people developed a morbid fear of sex and the possibility of catching “slim”. We placed our trust in condoms and faithfulness but those two offered no absolute guarantees. Condoms were breakable when used incorrectly and not always available in the heat of the moment and partners were not bound by honesty. They lied and cheated. Marriage was supposed to be the safe house but little did we know that in the hypocritical society were raised in, sexual infidelity was the norm rather than the exception.

It was common to hear conflicting couples lamenting over partners for ‘giving them AIDS’ a death sentence without their consent,  for it was a disease that lurked in the shadows, stalking young blood like a serial killer. Abstinence was the only guarantee to a disease free life and the choice of purity and sustained repression of desires, is what it took to stay alive.

I belong to generation that inherited the shame and guilt around sexuality at the prime of our lives. The purpose of sex was procreation and once that was achieved, the quicker one worked towards the goal of  celibacy, the holier they became.  No older couples talked about fulfilling sex lives especially after they had children. Conversations about sex were characterized by condemnation, anxiety, frustration and denial. We inherited a long list of sexual taboos that continue to trigger our buried notions of shame. In adulthood, these same sexual anxieties continue to plague a generation that copes by living in a state of duality and repression.  Internet pornographic fuels the closeted behaviour and offers a ready and self regulated escape in a pornified culture. Like masturbation, people indulge but nobody ever admits it for the shame is too strong to bear.

Therefore when the public shaming that followed the #ifikiewazazi hashtag started trending it felt all so nostalgic. Young people imitating acts of sex that they had been bombarded with all their lives and the knee jerk societal response was to shame them. A case of adults re-enacting the shame that they endured as young people punished for acting out their need to feel sexual. Once you have been a victim of public humiliation, or at least a witness to it, one is more likely to pass down the shame.

Instead of condemning and actively fighting the licensed forces that peddle addiction and exploit vulnerable youthful lives, we blame youth for falling victim to neo-liberal forces we have miserably failed to contain and in most cases actively propped. There is no public shaming for the murderers of our children, the destroyers of economy, the immoral capitalistic greed that cannibalizes all because that is the new normal. They are the powerful elites and our shame has no impact on them, so we turn around and admire the audacity and arrogance they display as they scoff at our ideals of uprightness.

In our state of powerlessness, we turn our wrath to those we still wield some power over, the young, who we must criticize for violating our expectations of good behaviour and manner and then proceed to deliver lengthy lectures on moral standards we have miserably failed to uphold.