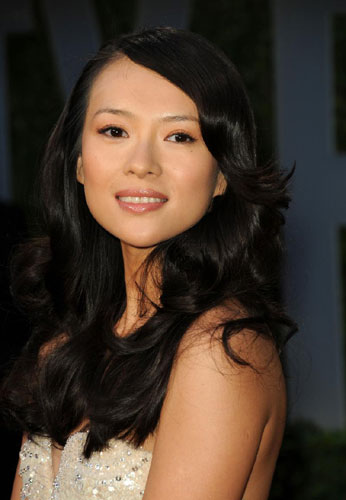 The West is in a terrible mess and the royal baby is about the only good news I have heard from the Northern hemisphere in a long while. When the birth of a blue blood baby becomes a global media obsession, it is time to review the national aspiration script. As for the American dream, the nagging race issues even with a black man at helm are signs that Kenyans really need to wake up and look east for options.

The Chinese are taking over one road at time. The signs are pasted all over if you care to look. You must have come across stories in the local dailies of Chinese road construction workers charming wives with romantic sessions in culverts, language barrier notwithstanding. We generally do not associate the Chinese with romance but clearly the hidden dragon is not to be underestimated.

Chinese hawkers occasionally emerge on our streets, prostitutes in our police cells. Chinese traders are more visible and out in the parks and beaches, the Chinese Yuan is valued currency. Chinese brands of electronics and goods pack our houses even as we whine about the cheap quality. The Chinese brought us technology we can afford. I own a Huawei phone which not something to brag about as say if I had a Samsung or an Apple gadget but it works even though I still can’t figure out the correct pronunciation of the brand.  I am typing this article on a Lenovo laptop, the world’s second largest PC vendor. My mate rides a Chinese motorbike, a brand that I can’t pronounce, that looks and thumps like 650cc Yamaha Tenere even though it packs a mere 150 cc. Not to mention the cup of china that sits on my writing desk.

As far as cultural invasions go, I think the Chinese will be more benign. History is kind on them and shows them more interested in our women than our land. Kenyan Archaeologists have evidence of Chinese presence on the Kenyan coast from the 15th century. They came, they mingled and they left. In the Lamu archipelago, there are tales of shipwrecked Chinese sailors who won local favour after they killed a dangerous python. They married the women, converted to Islam and six generations later their DNA was traced in one Mwamaka Sharifu, a girl from Lamu who claimed Chinese ancestry.

In 50 years I have witnessed Kenya go through waves.  My parents were wannabe Anglophones who thought eating buttered toast was a sign of achievement. My generation inevitably became Americanized and our love for pizzas and burgers is registered on our waistlines.  It only seems logical to prepare my kids for the new Chinese tune. I am doing my part by watching more CCTV trying to figure out who are the 20 hottest Chinese actresses, just to give my nephew a fighting chance in the future dating game.

I am over my denial. I have become Chinanized ( new word alert). At least I use chop sticks competently. Aspirational parents would be advised to drop the French and Spanish lessons and get their kids to learn Mandarin and some Catonese.  There are more than a billion speakers beyond any other language and when a better future is part of the parental script, the benefits will be written in Chinese characters.

As Confucius says, denial like a bubble… one prick… all gone.