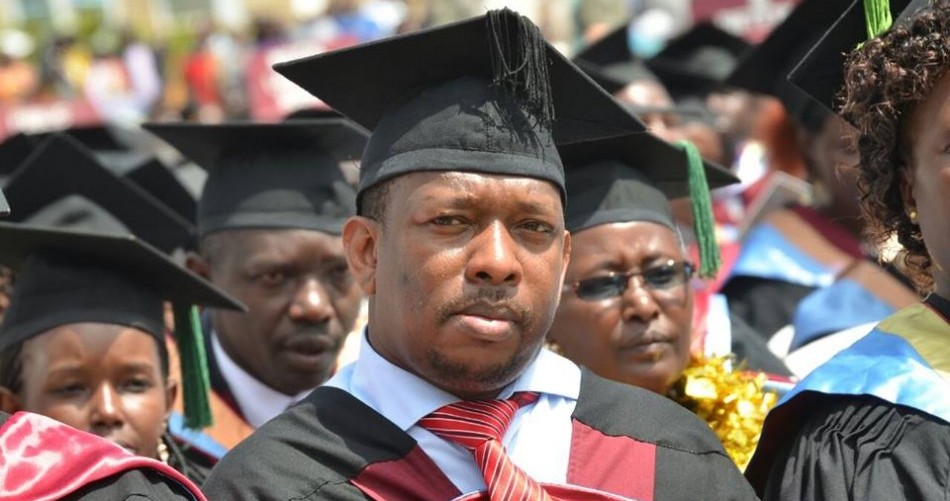 Crises and deadlocks are supposed to accord leaders the opportunity to think different and implement radical change. As recent events have shown, the Jubilee government never lets a good crisis go to waste. The official response to mass demonstration and protests is to retaliate with threats. When that fails reach for a bigger hammer and swing it blindly until the next bigger crisis emerges to divert attention from the existing one.

The education standoff between the teachers union and the government points to a deeper concern; the ingrained official denial of the serious nature of a widespread systemic crisis in the education sector. But since, politicians are only vested in pursuits of policies of self-preservation, damn! the children who get in the way of their survival.

Given this reality, formal education has turned into a very dicey investment especially for the financially strapped parent with limited options and left to the mercy of public institutions. At the higher levels, college no longer holds the allure of the old as a fountain of knowledge.

Since, the introduction of parallel university programmes, colleges have transformed into unapologetic cash cows that specialize in handing out certificates and degrees. Some are not even worth the paper they are printed on. The motivations for going to college are now are purely economic. Intellectual pursuits, if any are incidental. Employers regularly complain that local colleges are just churning out functional illiterates who cannot spell or express themselves in straight sentences.

A college degree is no longer a passport to success in the contemporary competitive workplace but employers will demand it as proof of base intelligence. Nowadays, a Bachelor in Arts only guarantees one access to the queue. You need an MBA to make the shortlist and a doctorate if you ever hope to be called for an interview.

Teachers are overworked, underpaid, demotivated and treated like disposable paper

A good education is more a function of the class you are born into rather than individual acumen. Those born in underprivileged households have to take the long way around and would at best end up semi educated after 12 years of compulsory learning. Even where they excel despite insurmountable challenges, they still end up holding the short end of the stick when they eventually troop to join the job market.

Yesterdays A students will be reduced to working for C students and undermined by a political class that scored Ds in class. The maxim of “it is who you know that counts” is still operational. Meritocracy like democracy remains a lofty aspiration that leaders’ reach for during public speeches to appear progressive.

In low income households with many children, parents have learnt to make pragmatic calls. Decent schooling is expensive and hard choices have to be made. Some kids are book smart while others do not care for study. The rational parent only needs a primary school education to identify the reluctant student and use that as a cue to start directing them towards vocational studies, a euphemism for options outside academia.

There is no point wasting a child’s life in class, only for them to leave semi illiterate and with poor grades and branded a failure. 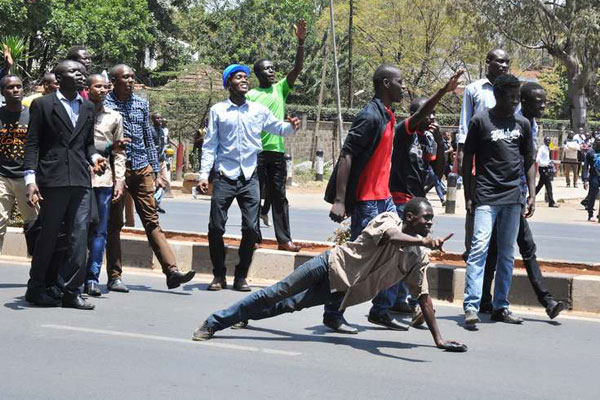 Higher learning must be saved for those who possess a desire for formal knowledge. Beyond the high school basics, there is no need wasting good teachers on students who do not feel like learning. Young people traumatized by books, would be better off seeking purpose in life and acquiring trade skills as apprentices as opposed to vegetating in understaffed and under equipped colleges and leaving with entitled attitudes and no applicable skills needed for a workplace life.

We need to democratize formal education and stop the government monopoly making a fine mess of it. At all levels, the teacher-student ratio makes a mockery of any serious learning. Teachers are overworked, underpaid, demotivated and treated like disposable paper. True selfless teachers still exist on the fringes forgotten, condemned by the establishment, denounced by parents, manipulated by unions, dismissed as losers by the very students they are preparing for life.

Despite this, they are still saddled with multiple roles and flogged to work with single promise that things will get better, one day. Public school teachers are essentially life coaches mandated by the government to turn raw students into a morally upright citizens who will eventually pay taxes. The end goal is to feed the capitalistic assembly line with fresh fodder. Young people eager to build the nation and keep the wheels of economy moving in exchange for job security.

The deterioration of education is worrying. We depriving an entire generation of the joy of learning and beating them down for showing up in the work space half baked. It is reminiscent of American rapper Coolio impression of a gangster’s paradise.

We producing educated fools with money on their minds.