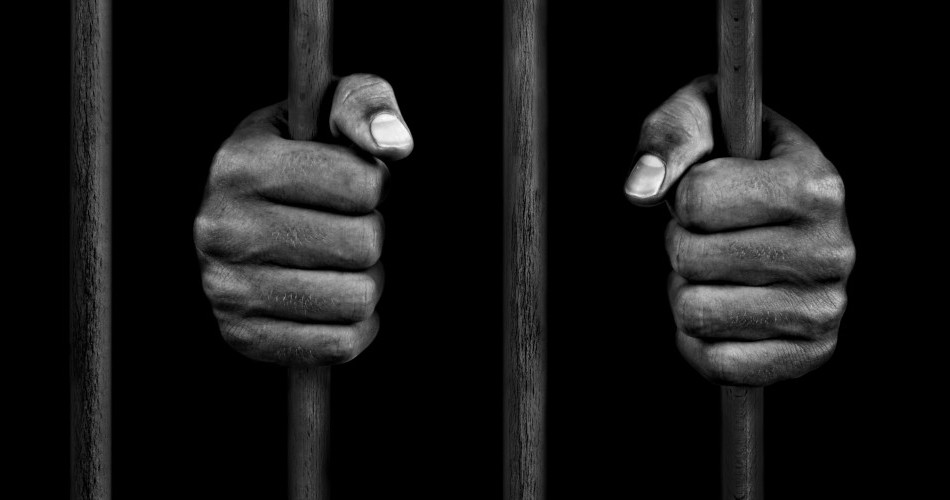 That was my first reaction after he completed his story. But he just hunched his shoulders and folded his arms across his chest. I knew what I was reading in his eyes. A look of humiliation.

Two young men in their early 20s, had gone out for a drink at a popular night spot in Kisumu. It is was meant to be a polite night, the euphemism, for when one has just enough money for two drinks. The place was crowded with unfamiliar faces and the guys were forced to share a table with a group of men they did not know. After about an hour one of the two friends decided to leave out of boredom. The friends parted ways and the one left behind decided to have his last drink resolving to put in an early night.   Half way through his drink, a beefy bouncer walked up to his table and told him about a complainant accusing him of stealing a mobile phone.

He stared at the bouncer in disbelief. “You cannot be serious” and pulled his smartphone out of his pocket and pleaded innocence.

“Why would I steal someone’s phone and I have my own?”

Nonetheless he submitted to a search. The other guys on the table remained hush and strongly denied any association with the suspect.

When the young woman who had made the accusation showed up, he was confused. She was dead certain he was the thief.  She was very good looking and dressed in what he described as an “uptown style who must have gone to a fancy school” with a series of tattoos on her exposed upper arms.

Why was this beautiful stranger picking on him?

He turned around to the guys who he shared a table with for over an hour and none spoke up in his defence. The young woman was talking in a raised voiced and creating a scene. Everyone in the club was now looking at him with suspicion. He realized that he had been profiled and his reputation was on the line. There was no one around to vouch for his character. It was bizarre that no one was ready to believe him. But he knew how it looked. He was an ordinary looking guy and she was the smartly dressed and stunning woman. He had to be the guilt party.

The young lady insisted that this had to be escalated to a police case. The bouncer was clearly on the woman’s side behaving like a gallant knight who had come to rescue a lady in distress. Frustrated that he could not prove his innocence he agreed to take the matter to the nearby Central Police station hoping to find a reasonable policeman who would put the case to rest.

As soon as they got to the front desk, the young lady launched into what he called an Oscar award winning performance. The police man who he concluded was also mesmerized by her beauty promptly booked him in for the night. His worst nightmare had just happened. If his mother found out, she would surely kill him.

It was 1 am on Friday night and he was scheduled to appear in court on Monday. His phone, his only link with the outside world was confiscated. As he was herded into the cell, two roughnecks shook him down for cigarettes and anything of value. He was really scared but he tried not to show it.

His priority was raising money to pay a bribe. The young man spent the night trying to recall numbers of friends he trusted. One of the men in the cell had a mobile phone that he loaned out at fee. In the morning, a friend heeded his distress call. He sent word that he needed 10k (kshs 10 000), which was the cost of the phone he had been accused of pinching. The lady was prepared to drop the charges if he could compensate her in cash.

It took nearly the whole day for the amount to be raised by a band of friends. 30 hours later, he was granted his freedom and he walked out a free man, thanking heavens for his two true friends whose consoling message was “Eaza jo!”

I inquired whether he pursued the case further. “It was pointless”. He was left gutted and invariably afraid of ‘hot girls’. It had taken him one year to gather the courage to share this story, afraid that I would laugh at his expense and accuse him of not ‘manning up’.

I tried to reassure him that he was only an innocent victim of gender profiling and sexism in a society that presumes every man accused of a crime by a woman is guilty until proven innocent.

It was a bitter pill to swallow but he preferred to shoulder the blame. It was his fault for hanging out with guys he did not know. He should have paid a bribe earlier and avoided cold night in the cells. If he had stayed home that night, he would never have been a victim of gender profiling.

He was at fault.

He should have known better.

4 thoughts on “I Stand Accused Of Being An Ordinary Guy”