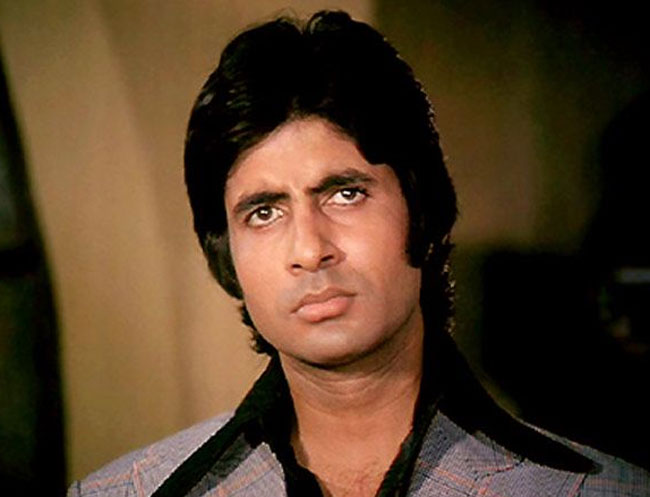 I don’t watch much Bollywood cinema for any reason other than prejudice. I was reminded of this limitation during the launch of a new Mnet East African channel Maisha Magic at the Safari Park hotel.  The MC was Fareed Khimani, who is easily the coolest Indian dude about town, known for his effortless delivery and good suits. He invited on a stage a Ugandan comedian known as Salvador who decided to roast the MC’s heritage. He started with a line about the Ugandan Asian relationships, how a minority that were declared alien in the 70s now run the economy. He then launched into a parody on Bollywood cinema and the laughs came easy. The jokes about Bollywood cinema are well circulated and most people are guilty of poking fun at Indian cinema. Like Nollywood, Bollywood is also notorious for typecasts. The hero is typically known as Raju and the heroine Priya who hails from a well off family, opposed to her attraction to the poor suitor.  The couple will go through hellfire, ride a motorcycle through betrayal, pain and all that melodrama. But they will eventually triumph by singing and dancing to vigorous bhangra music whilst waltzing between elaborate fantasy sets.

For the Kenyan audience brought up on a staple diet of Hollywood cinema, Bollywood is considered B-rate entertainment. The sub titles notwithstanding there is more to Indian cinema than Ambitahb Bachchan. To appreciate Bollywood, the context must be understood. Indian drama is complex and stories are layered differently. Once we get over our engrained notion of American storytelling, Bollywood opens an entirely new world of rich but familiar stories. India is changing and Bollywood is keeping pace, telling stories of a new country faced with fresh challenges. Among them the pressure of success, prestige and power driven largely by an emerging middle class generation challenging the rigid cultural definitions of social rank. Keen observers will have noticed that Bollywood is getting very globally competitive with blockbusters such as Slum Dog Millionaire and the 3 Idiots which went on to be the highest grossing feature film.

The universal quality of stories is they are about life experience. They keep a record of the times, capture moments, share emotion and allow for reflection. Cinema also helps craft a national identity. So it interesting sometimes how easily we dismiss the largest biggest film industry in the world yet the average Kenyan cannot even name their 5 favourite Kenyan produced films.