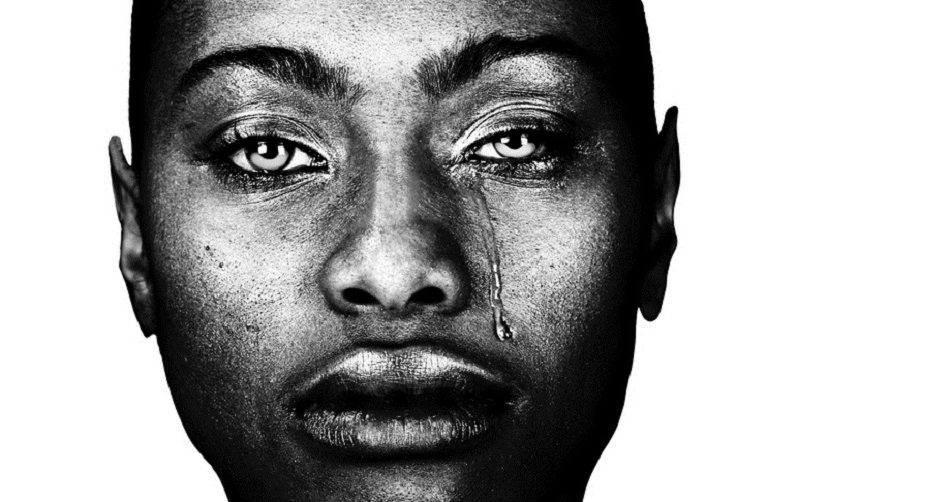 It was a fringe item in the news out of Eldoret that I caught on Citizen TV last week. The National Cereals and Produce Board (NCPB) had decreed that proof of family was a requirement for purchase of maize. Singles would have to obtain proof of marriage from their local chief. This was some policy makers’ bright idea of dealing with scarcity that has hit the national distribution of subsidised maize flour- unga. A few women who self-identified as single complained on TV of the discrimination, stating the obvious, hunger does not discriminate against gender or marital status.

An educated guess tells me that the majority of those who would bear the brunt of this discrimination would be low income earning women. The single man is a rare sight at an unga line. It is the height of humiliation to go sourcing for food only to be confronted by marital officialdom and turned away because you had no documentation as proof that one has mouths to feed.

In maritime disasters, the unwritten rule is women and children first but the trend of matters in Kenya has become a case of every man for himself, so God help us all. I raise issue because the treatment of disenfranchised women by society is a telling reflection of a flawed social structure.  If a modern African man really wants to understand oppression, look no further than how a society treats its women and children. My reading of Burkinabe revolutionary Thomas Sankara’s views on the historical oppression of women provided insight into the consequences of institutionalizing gender bias.

Sankara said “It is true that the woman worker and simple man are exploited economically, but the worker’s wife is also condemned further to silence by her worker husband. This is the same method used by men to dominate other men! The idea was crafted that certain men, by virtue of their family origin and birth, or by ‘divine rights’, were superior to others.”

It is this superiority complex that some people at NCPB are using to create an institutional barrier to survival. “Show me your papers, before you can buy unga”. This is abuse of power.

The citizen’s relationship with those in power, our rulers, has parallels with domestic violence. We exist in a cycle of abuse from those who rule over us and they use manipulative behaviour to maintain power and control.

Like a violated spouse, the abuse has gone on for so long, that any little mercy that our abusers show us is mistaken for concern. The trapped spouse in a domestic incident is the national equivalent of an abused citizen who despite all the torment that they endure, will still defend their tormentor and seal it with a vote.

It is this prolonged exposure to abuse that is at the root of a culture of learned helplessness that has become so commonplace in Kenya. It is a larger pattern of abuse that has left vulnerable citizens exhausted, confused, angry, defeated and numbed.

The pattern of helpless victims pleading mercy plays out on our TV screens repeatedly. Mothers mourning for their children covered in the rumble of collapsed building in Embakasi. Wives begging for medical attention for an ailing husband stuck at home because of a nationwide nurses’ strike. The sister who complains about being discriminated against as a single woman on the unga line. The rural woman rendered homeless after a natural ecological disaster like extreme rainfall and the dejected mitumba seller counting losses after a fire in Gikomba. They all show a similar pattern of resignation to their fate, echoed in the now standard plea, “Tunaomba serikali! We beseech our government”.

We have been led to believe that this abuse is normal because we have never known what a healthy relationship looks like. There is a powerful quote from the autobiography of Assata Shakur (Assata an autobiography), the African American activist and former Black Panther Party member,  that I came across that says, “ People can get used to anything. The less you think about your oppression, the more your tolerance for it grows. After a while people just think oppression is the normal state of things”.

So we stay in this abusive relationship, hoping our partners will change. We cannot speak up because our abusers overwhelm us. Thus, we fall back on our coping mechanisms, resigned to the fact that this is just the way things are. Everyone else is hurting too.

As Frantz Fanon said, “the oppressed will always believe the worst about themselves”.

We are a nation of citizens who have been exploited, neglected and threatened with violence.

Elections are supposed to provide hope of a better tomorrow but all they seem to prove is that we are pawns in a game whose stakes we do not understand. The calibre of leadership that our country spawns makes it glaringly obvious that the objective of power is power.

Whether in an abusive relationship between married partners, parents and their children or citizens and their leaders, abuse can numb one into inaction until the day the victim decides that they cannot take the pain anymore.

4 thoughts on “I Find My Abusers’ Lack Of Kindness, Disturbing!”