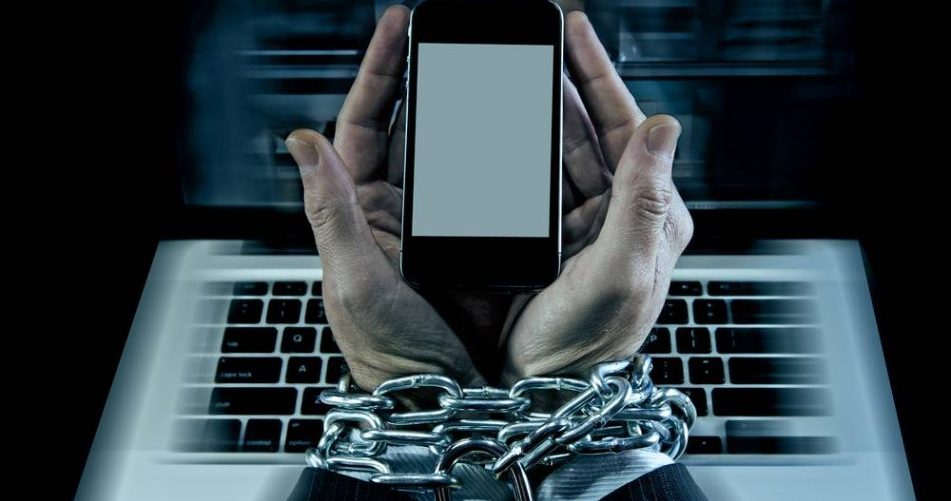 I was mistaken for a techno sexual.  It is a trendy word, such as metro sexual  coined to describe a new generation of men.  I never made it as a metrosexual. I lacked real street cred as a fashion brand consumer and I do not care enough for style trends to be bothered by the stagnant state of my wardrobe.

So, I was surprised when I made the grade for technosexual. I looked up the definition. A man with a strong attachment to technology as core part of their identity. Like those brothers who cradle phones, all day and night, who cannot bear to be apart from their gadgets.  They would feel lost, detached and vulnerable.

I am a technological laggard. The kind of man still proud of a smartphone that is over 4 years. I refuse to upgrade because it works just fine, most of the time. I am in the manual car phase of mobile technology and sticking to my ways.

Nonetheless, a young person called me a techno sexual. Not bad for a guy who knew how to tune a short wave radio. It seems only yesterday when phone etiquette entailed holding the line, by covering the mouth piece with one hand as you called out the adult whose call you had picked. The offices of important government officials had two telephones, sitting on the desk. The beige one for regular calls and a red for receiving calls from State house.

This young person, 20 years my junior was pleasantly surprised by my ease with mobile technology. I had shown them how to cast an image onto a TV screen from their phone and rose several degrees of cool in their eyes. I took the compliment. At least she did not call me ‘digital’ which is what you tell your grandma in ‘dala’ who can retrieve money using mpesa or send a text message. I am not as nifty as I used to be around digital technology as during my edgy hotmail and Nokia 3310 days.  I do not even have an active instagram account. But I have come to admit despite my daily drone about the hazards of the mobile technology to our kids, I am every bit a digital addict. I may talk with deep nostalgia about the old world when having a blue tooth could only mean you had been playing with a fountain pen, windows were made of glass and a tablet was what one swallowed to cure malaria. After the whining, I return to my small screen and complain about lagging internet speeds.

I am a victim of the digital revolution that changed me into a man I sometimes barely recognise. As I write this, I have several tabs open on my lap top, a smartphone flickering with the blue light of notifications next to it.

For all the identities that I lug about, my identity as a competent digital native is enjoying greater prominence than it should. Strange that I spent most of life without the internet but now wifi is a part of the household basics, right up there with food and shelter. I should probably hang a sign on the wall. Wifi is the head of this house. The unseen guest at every meal, the silent listener to every conversation. I hate the distraction of the internet and the disconnection from every day reality. Yet, I treat my internet addiction as a guilty pleasure that I have learned to regulate like sugar in my tea. 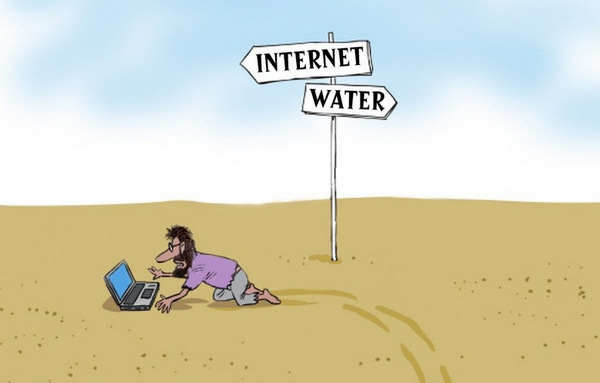 Now I am watching 4 year olds twerking, grinding and dry humping, like circus monkeys, cheered on at an adult function. We mourn, “the kids of today”, the ones whose upbringing has been outsourced to technology. That was us, a few decades ago.

My generation was programmed by the television and we became global consumers.

Mobile technology has reshaped the world in the image of its creators and birthed a technosexual generation. As a man bridging generations, I fight the loss of an old identity modeled outside the internet. I cling to the nostalgia of familiarity. I worry what men will become after the complete disconnection with the non virtual old world.

Maybe like my grandfather, I should stop worrying about what we are about to lose in the familiar past and start focusing on what we have to gain in the uncertain future. Change, after all, is the only constant of our lives.