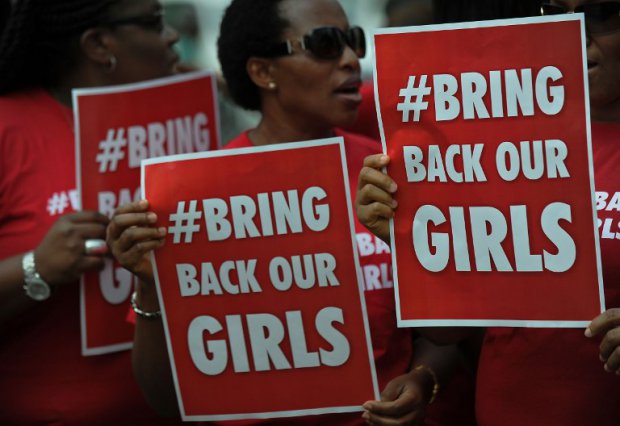 There is no more sure evidence that we living the digital age, than the proliferation of symbols to paraphrase conversation. In the digital age, time is money, attention spans are limited and the daily deluge of information pours in nanoseconds. The contemporary and multi-tasking netizen has no brain memory for long reads and requires their news broken down into 140 characters. Or less. Nothing does that more effectively than a hashtag. A #, is worth a thousand words.

Anyone who has not mastered the basic art of hashtag speak, will experience difficulty interpreting the daily news. The Jubilee government, in keeping with its digital credentials is out to banish analogue ignorance and bring about digital enlightenment one hashtag at a time. Which is why, the government’s counter terrorism strategy can be summed up in series of hashtags.

It all started in October 2011 #WarOnTerror. The former head of state #BabaJimmy declared that Kenya would secure its borders and protect its interests #OperationLindaNchi. Kenyan Defense Forces #KDF resolved to invade Somalia to pursue a ragtag militia with global networks #AlQueda. The main focus was capturing the port of Kismayo that was identified as the nerve centre of #Alshabaab’s operation fueled largely by charcoal. Kenya Defense Forces early wins in foreign territory against the enemy, got citizens#KOT cheering #Najivunia. Comparatively, KDF was doing a lot better than the Nigerian forces #BokoHaram #BringbackOurGirls. 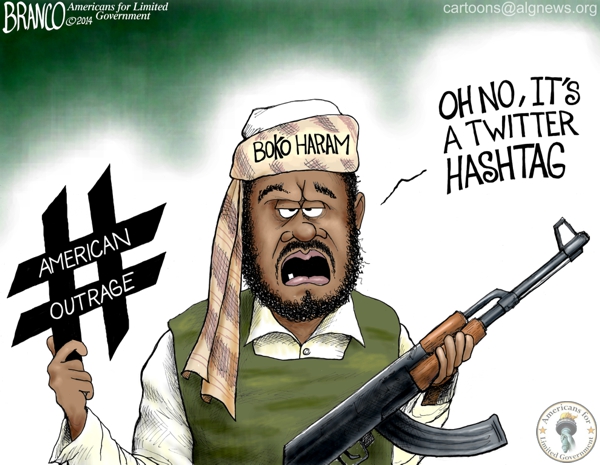 But eliminating a guerrilla force in Somalia is not a weekend affair #BlackHawkDown.

Two grenades blasts in Nairobi at Mwaura’s bar and the OTC bus station brought the chaos to our doorstep #RealityCheck. Kenyans were asked to stay calm, remain vigilant and report any suspicious characters to the police #WhiteWidow. Kenyan police conducted quick investigations and a suspect, an indigenous Kenyan was apprehended with a cache of explosives in Kayole and jailed for life #Bwire. But the grenade attacks continued to be reported in Nairobi. Many innocent civilians were caught unawares #Gikomba. A grenade attack in a matatu killed 4 #EastleighBlast. Another 5 lives were lost in a mosque where an MP was also injured #KamukunjiMP. Then the attackers began religious profiling of their targets #ChristiansUnderAttack and started to oscillate between Nairobi and Mombasa.

The government talked tough and stepped up operations #ShootToKill. Two fiery Muslim clerics were assassinated in broad light by unknown people #MombasaBurning. A few mosques were fingered as key recruiting grounds for young men into the terrorists ranks #Radicalization. The security forces stepped up their efforts. Everyone had to get involved. The citizens could no longer be by-standers #NyumbaKumi.

But once again, the government was caught flat footed #WestgateAttack. 67 Kenyans and foreign nationals were killed in a 4 day siege. Kenyans watched the live footage in disbelief but still managed to summon the strength to rally support for the victims #WeAreOne. KDF forces were highly criticized for bungling the rescue operation #lootenants.

Profiling of Ethnic Somalis increased #EnemyWithin. An anti-terrorism operation was conducted. Over 1000 Kenyans of Somali heritage, including elderly women and children were detained #KasaraniConcentrationCamp. Human Rights activists screamed violations. Despite this, the security situation continued to deteriorate and the tourists flew right past the country to Tanzania #TravelAlert.

The massacres got bloodier and brazen #Mpeketoni #Lamu #ManderaBusAttack, #ManderaAttack #Wajirattack. Kenyans took to twitter in droves to protest #insecurityKE. Nothing changed. They said #Tumechoka. And they made their voice heard on the streets #OccupyHarambeeAve

The demands were clear. Internal Security Cabinet Secretary Joseph Ole Lenku had to be fired #LenkuOut alongside the Commissioner of Police for failing to protect Kenyan lives #KimaiyoMustGo. The replacements came in with flowery credentials. #Nkaissery a retired Major-General turned politician and the new Police Commissioner #JBoinnet wielding impeccable service credentials #RegionalBalance. The terrorists were undeterred. The two gentlemen had hardly settled into office before another heinous attack on university students occurred #GarissaUniv.

The assault was bloody. #GarissaAttack. Over 140 students lost their lives in a dawn attack. Concerned Kenyans tried to keep their memory alive #147IsNotJustANumber #TheyHaveNames. The rest of the world joined in solidarity #JeSuisGarissa as Kenyans watched numbed as parents identified disfigured bodies at the Chiromo Mortuary #ChildrenOfALesserGod.

Garissa Township MP and House Majority leader said he had a list of local sponsors of terrorism #DualeList. One month later, he retracted his earlier statement #DualeChangesTune. A week ago another terrorism incident was reported #YumbisAttack . The official response was quick #NorwaySupportsTerror and earlier news reports of casualties were dismissed as false leads from Al Shabaab #PRopaganda

Perhaps there are internal actors behind the relentless terror attacks #BigQuestion. The suspects are well known #Refugees. The solution is not rocket science #CloseDaabaab. At this rate, the government has to prioritize security to key instalments #VIPs. The rest of the citizenry must continue to remain vigilant #SecurityBeginsWithYou and exercise patience as the state forces tackle the terrorism menace #ForsakenNorth.

It has become plainly obvious that we are fighting a misguided war, against an amorphous enemy, and with little understanding of intentions of the terrorists or how to anticipate them #Kalongolongo. Who is going to save us from terrorism #SomeoneCallSonkoRescue? Maybe, we should just breathe in and stay calm #AcceptandMoveOn #JustSaying.