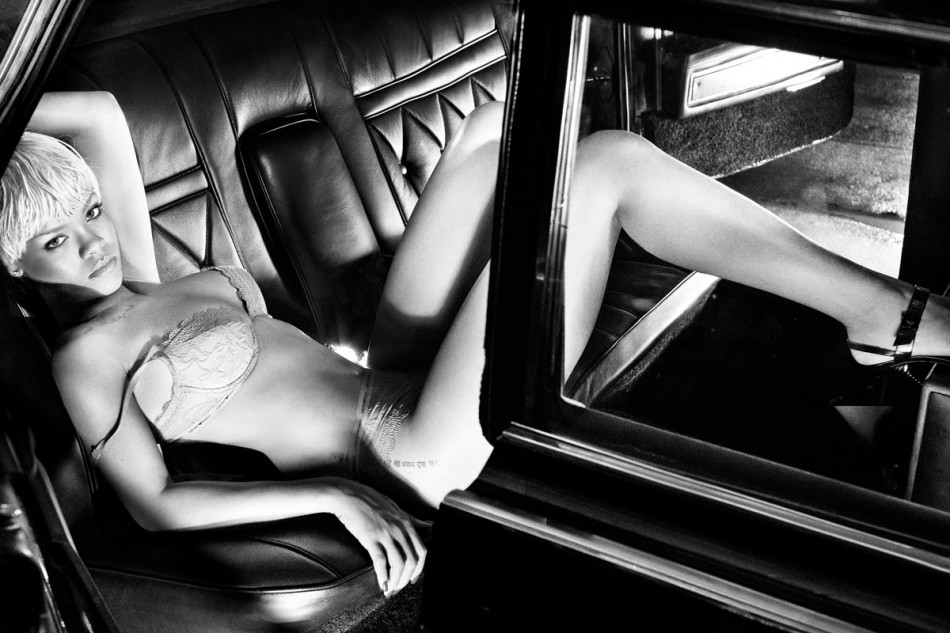 The Whatsapp instant messaging service is convenient. It packs the advantage of free SMS worldwide and the ability to share pictures and videos on the fly. It also exposes one to friends of all flavors. The one-liner types. Hi! Sasa! Those who miss your voice, “Why are you so quiet these days?” The concerned. “Hey, I was just checking on you”. The Jokesters. Friends who dig up random and mundane funny videos. Then, there are the borderline perverts. That married friend who shares nudes or naked humour clips, as fun and casual entertainment without a second thought. Click the icon and picture of a nude woman with an arresting callipygian figure pops onto your screen. The accompanying message would read something like “Dhings!” signed off with a happy faced emoji. One is not supposed to take offense because in well-adjusted male circles, soft core porn warrants no more than a fleeting glance. It is embarrassing when one is caught staring but it is not a criminal offense.

The point of view was always male and the act ended when the man climaxed. Among peers, the decorum was to act controlled and non-reactionary. There was a clear understanding that porn was fantasy and at best cheesy entertainment. It was not cool to get too excited. In real life, confidence was more often than not lacking around women. Accounts of sexual exploits were exaggerated episodes of all hype and no action. Topless pictures from magazines pin up were the cheap substitute. Pasted on walls of cubicles to reinforce the power of possibility. The model was mostly white skinned, blonde haired and slim bodied. Then the internet happened.