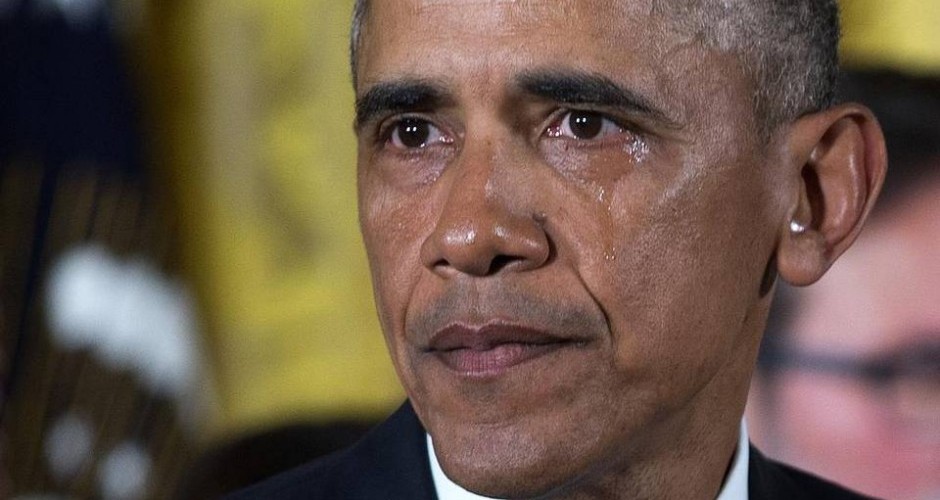 It was a personality brand, positioning statement.  However, my readers decided on their own terms, what they liked or disliked about me and my witty catch phrase, ‘lose the box” did not deliver the sort of business interest I expected.  Readers are drawn to familiarity and like a TV actor, it was my ‘rude boy’ print persona that drew in the fans.

In my mind, I remained clear that the characterization of the column and my personal self were separate entities. I had to be wary of falling for my own hype.  It would be years before I realized that I was sending out all the wrong signals. I played rugby. Wore boots. Rode a trail biker. Walked about with such a tough exterior you would think I did time as a mercenary in second battle of Fallujah. I knocked back my whiskies neat and drunk beer straight from the bottle. I could skin a goat with a pen knife and dismissed veggie salads as rabbit food.

The man box says do not shed a tear unless it is for an epic sports result. Show no emotion unless it is anger.

But I also had another side that was not that apparent and privately guarded. I appreciated detail in cooking and sourced fresh spices from an Indian trader in Nairobi’s Ngara neighbourhood.  I loved nature walks and took delight in such simple things as spotting Morning Glory (no pun intended) vines. Old trees mesmerized me. There is a 100 year old Bhutan Cypress (labelled 1907) at the Nairobi Arboretum that I once hugged when no one was watching. Sentimental movies made me choke up and I found it easy to show my vulnerability around older and wiser women.

In public though, I kept up my hard guy image until a random blind date shook me out of my comfort zone. It was a mismatch. A girl who was looking for love in all the wrong places but I played along, eager to exploit my celebrity.  As the conversation progressed, the flirting got outrageous and possibilities emerged. Amidst the heavy petting in the parking lot, I whispered my dirty thoughts and her response was totally unexpected. “You are exactly the man you write about?” It was not a compliment.

I was firmly in the man box. The man box says do not shed a tear unless it is for an epic sports result. Show no emotion unless it is anger. Show no weakness unless it is for a vice like single malt whiskies. Show no fear except for lightening and hot porridge. Always strive to be in control and powerful, when your friends are watching. Whatever, you do, do not behave like a woman.

I had crossed the thin line between impressions and reality into a male figure that hardly represented my true self. It was not who I truly was. I would have to start putting in the work of my knowing my inner self by chipping through the armour of my socially sanctioned personality.

Our socialization process has become about packing men into boxes and churning out an industrial belt of plastic guys playing up to roles that eat away at their souls like a cancer.

The long road out of that Man box is self-knowledge for without self-work, we remain shackled to a gender stereotype and never grasp what it truly means to be real and free.