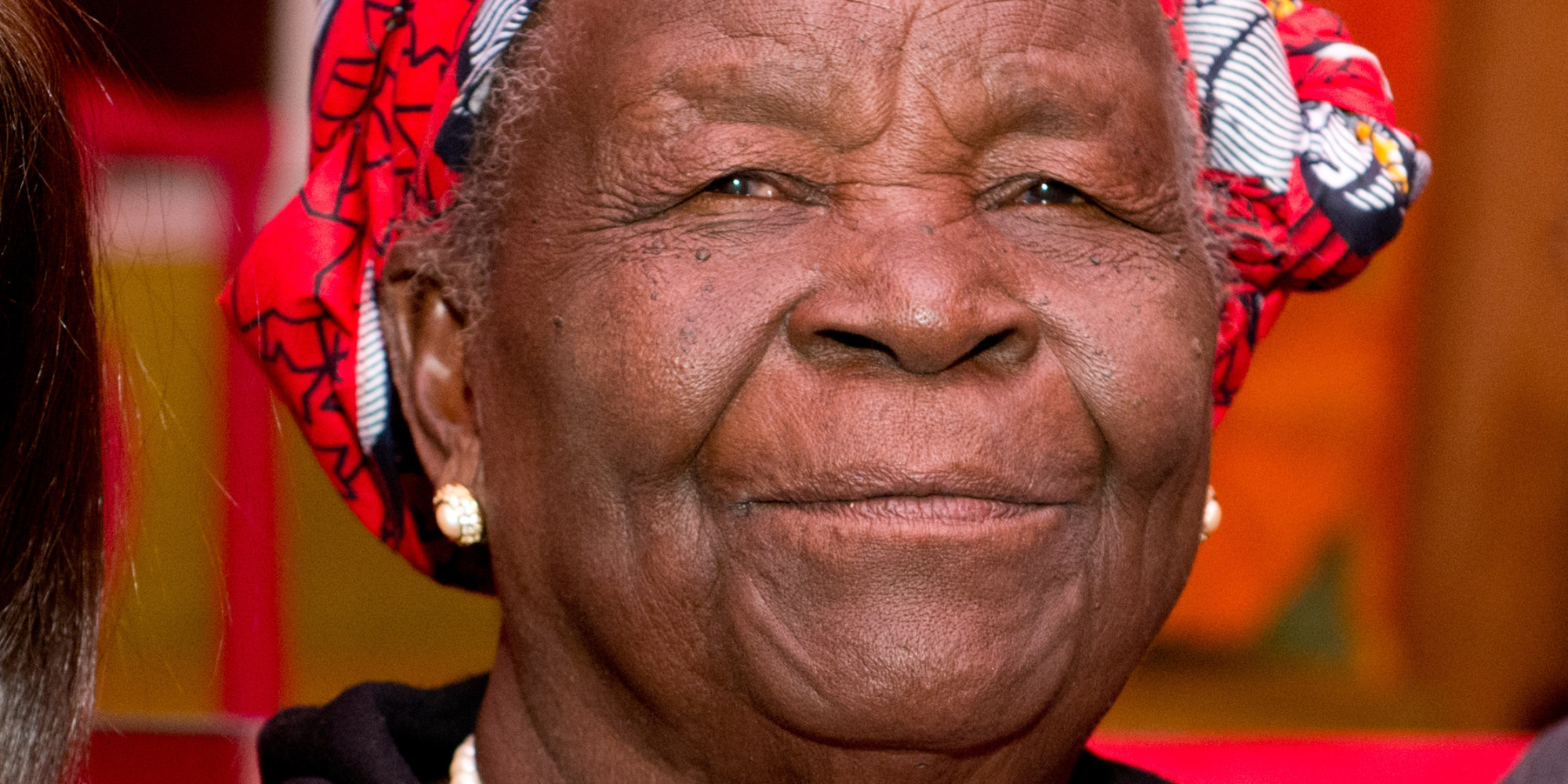 Why don’t we have a grandmother’s day? I wondered about that as I browsed through the list of international days currently observed by the United Nations.

Strange, considering the United Nations goes to great lengths to find solidarity with all of humanity. There is an international day for happiness, to remind everyone that joy is what the planet needs.

A World Rabies day to raise awareness around proper interaction with dogs and why you should remember to schedule your vaccination.

There is a World Toilet day because 1 billion people on earth have never known the luxury and privacy of a clean flush toilet.

A World Television day to celebrate the incredible power of TV to shape the world in its own image.  A day of Yoga, a polite reminder to the progressives that mastering the downward dog is what healthy living is all about these days.

I suppose someone in the UN think tank decided that grandmothers were adequately covered in the day for Widows, Older Persons, Rural Women or the World Elder Abuse day.

They could be right. 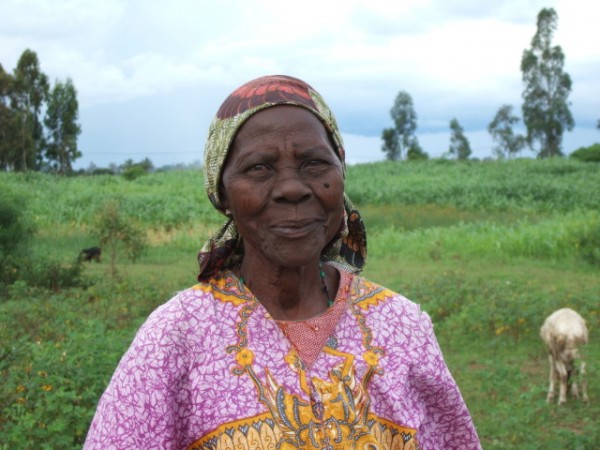 Most rural villages in Kenya have their equal quota of forgotten grandmothers.  The old woman with a brightly coloured shuka wrapped around a bent body lugging with her, a bag full of lamentations. She of the wrinkled face, leathery skin and bad knees. When she coughs, twice, everyone starts anticipating a funeral. When is old lady going to die?

If life were fair, she would be celebrated in her sunset years and allowed the convenience a fully paid and serviced retirement. She would be cared for by her children and loved by her grandchildren. Like the TV sitcom grandmother.

Pity, then, there is hardly any rosiness in the harsh reality of poverty stricken elderly people kraaled in rural areas. The league of old extraordinary women that death forgot about.

They were born a long time ago as subjects of the British Empire and prisoners of tradition.  Women who embraced the responsibility of motherhood before their 20th birthdays. They birthed families, raised leaders and built communities.

They were once stunning beauties of the land but they are no photographs to hang those memories on. They spent their adulthood routinely raising children. First her own, then she suckled her grandchildren and toilet trained her great grandchildren.

It was custom, ‘fatherless’ children were left with their grandmothers as the young ones went chasing for a livelihood in the city. So many would be beaten down in the city, in the vicious hustle for improved status.  When they returned with the urban mannerisms for their ‘grown children’ they would reluctantly agree that all those years of paid labour, was barely enough to feed their own families. Only the scraps could be spared for granny. Usually a little money for sugar, tea leaves, cooking oil and malariaquin.

It was always received graciously. Grandmothers had no time for personal pursuits as full time caregivers. Dressing up to church was about the only the only luxury afforded. Funerals offered a chance to travel out of the village and socialise. The rest of the days of their lives were spent working to provide food for the family.

Most grandmothers had never been employed. Maybe that is why they never understood the concept of leave days. They had never known the guarantee of a salary at the end of the month.

Physical labour is what kept them going but as their vigour was drained by old age, they were reduced to the needy status, surviving on hand outs and prayer.

They were also largely illiterate. The only book they got to read was the bible and only the parts they were told to read. But they were visionaries who sacrificed much, so that those who came after them would prosper in the new world. It was all for the success of the children. Some were lucky, like Sarah Obama, who had grandchildren who never forgot her.

Many others resigned to their fate and the promise of closure through death. When you have buried a husband, children and grandchildren, death becomes a welcome stalker.

But each day, they still had to make the choice to keep going. Suffering was relative and every new challenge was placed in context.

“There was a man who bought a piece of land around here and build a beautiful house and then died before he could occupy it. What is a leaking roof?”

There is a special breed of women about to exit the scene, with an endless capacity to care for others. They are the forgotten grandmothers whose weary hands hold up our rural villages.

The original independent women on whose backs we built modern and prosperous lives.

They languish, scattered over Kenya’s rural landscape, anticipating the arrival of good visitors. Those ‘good’ children who arrive bearing gifts and food to eat.

One of the old surviving grannies in my village put it to me plainly,

“At my age, (somewhere in her late 80s) all I want is something to eat and someone to take over that weight of thinking about how I am going to eat”.

We seem to have forgotten, that it takes a grandmother to raise a village.

Today, I honour my grandmothers. 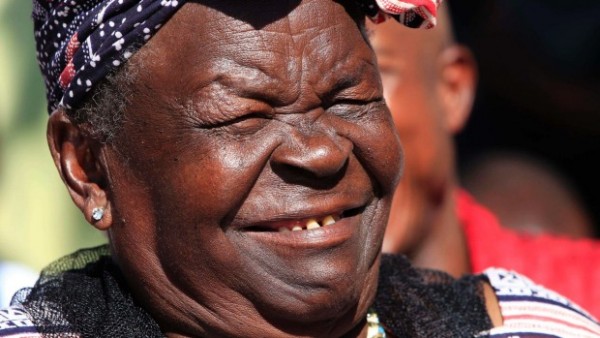