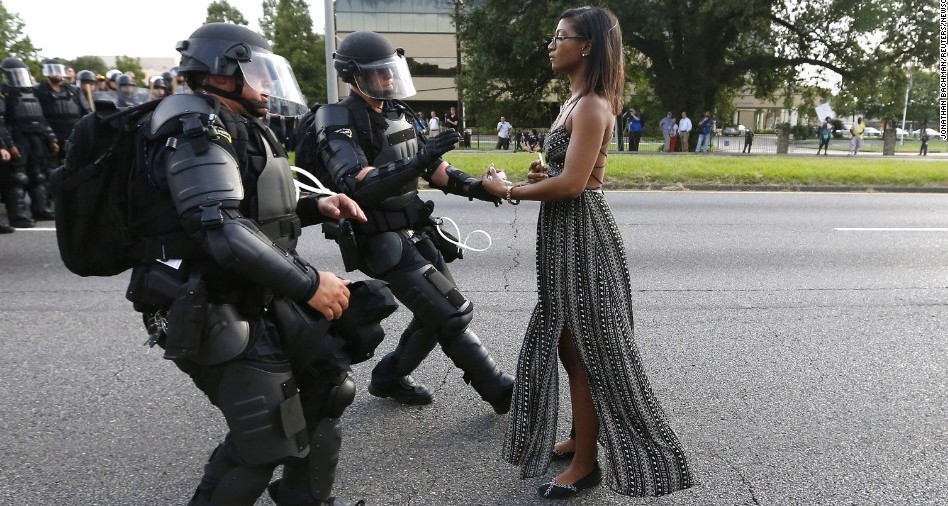 I have always had issues with the glorification of the term Team Mafisi. Not so much for the boyish bravado that underlines the desire to seek more female attention than one can handle. But because the term Team Mafisi is a sexual innuendo that on the surface looks like harmless fun, though in reality it is a layered statement that is often used as a cover for sex predators.

Ironically, the original meaning of Team Mafisi was rooted on an entirely different premise. I picked up this insight during a discussion with a man called Tomah who is behind the Sheng Nation project; a smart initiative to legitimise Sheng as a recorded language. Tomah and his crew at the Sheng Nation had done extensive work tracking the roots of many Sheng phrases and invariably captured subtle elements of Nairobi’s Eastlands neighbourhood’s social evolution.

Around the 60s, when Eastlands had vast open spaces where children could roam free, certain bonding social codes were established in the rising populations of young people as rivalry between different emerging neighbourhoods grew. It was socially permissible, that boys from one estate could ‘raid’ another in search of their beautiful ones. To win the attention of the desirable girlfriend from the rival estate took some real self-confidence and bravery. The boys from the estate took the role of protecting their girls from the ‘raiders’, every seriously. All girls in an estate, ‘madem wa mtaa’ were considered ‘younger sisters’ and the older guys knew they were vulnerable to cunning ways of the mature boys who never spotted a beautiful girl they did not want.

As a general unwritten rule, your mates sister was off limits and by inference, any young girl in the estate was someone’s sister and it behooved all the guys to stand guard against boys from outside trying to ‘confuse’ their girls. That then gave birth to the term “Manyanga’ which denoted the young girl whose body was changing during puberty and developing curvy bodily parts that attracted the designs of the ‘fisi’ lurking around.

The term Manyanga would later be adopted to illustrate the new flashy matatus that hit the scene, known metaphorically for their curvy body designs.

That version of collective responsibility was standard practise for the pioneer African communities in Nairobi in the late 50s and early 60s. The new urban working class communities had carried forth the practices from the villages and enforced them as measure against the immoral forces of ‘modernity’. A child found misbehaving, which meant anything from skipping class to smoking a cigarette could be punished by any adult in the vicinity.

Most people understood that they had to be actively involved in policing their communities to save the innocents from negative influences beyond their understanding.

We live in a different world now and individualism is a way of life. Selfishness is manifest in most sectors of public life and explicitly displayed in the corruption culture that has become pervasive. Looking out for another, especially where there is no personal gain is considered naïve. But it is not always so bleak.

One of the most the encouraging things that I have witnessed over this year as has been the online watchdogs taking an active role in exposing ‘ushenzi’ behaviour. Just the other week, an individual named Mohammad Alfayo was called out for bragging about having sex with a minor. In the same week, two MCAs from Kisii County were apprehended after a concerned citizen spotted them taking advantage of underage high school girls. Early in September, an employee of Kenya Airport Authority attracted the wrath of concerned Kenyans online when he glorified having sex with children and tried to past it off as a joke.

Yet, I am also aware that these incidences came to my attention because they were exposed on Facebook. They constitute merely a fraction of the real menace that goes on behind the scenes and unreported.

Children, both boys and girls are at high risk of sexual abuse and often from insiders entrusted to protect them. A large number of sexual abuse cases are attributed to fathers, uncles, older cousins, family friends and teachers. Children who are abandoned and uncared for are at even greater risk of abuse.

It is obvious that the awareness of the psychological trauma of child sexual exploitation has to be raised. It is a growing disorder and its prevalence in everyday life is greater than we imagine. The scary thing is that the perpetrators of child sexual exploitation believe that they are doing the children a favour and that the child enjoys the act. The recurring testimonies of victims who were sworn to secrecy and into protecting their own exploiters are about the convincing stories that were used to justify their own abuse.

In my view, we need to go back to the logic of the mtaa boys of the early days. The idea that all young children are our kids. It was Mandela who said, that there can be no keener revelation of a society’s soul than the way it treats it children.

We are doomed as a society if we choose to remain silent about the things that matter.

1 thought on “Hands Off Our Girls”