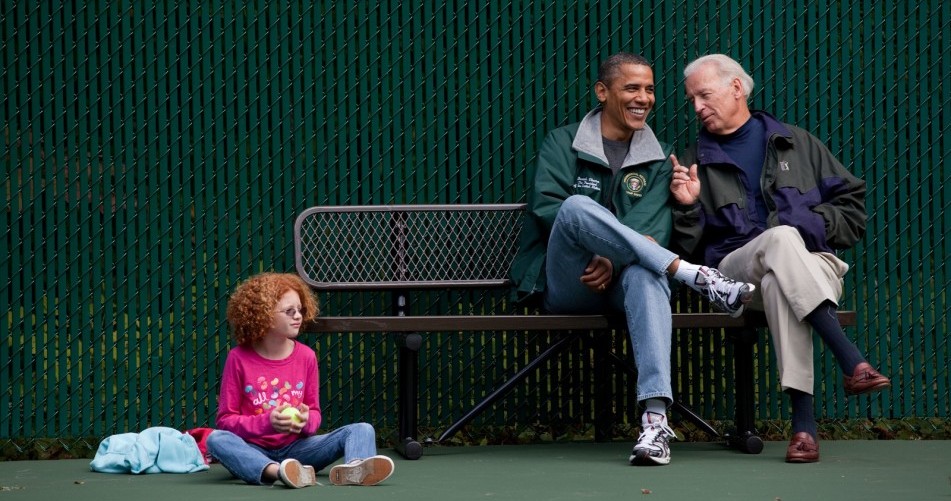 Newspaper columnist, Clay Muganda reflects on ageing and the lessons he picked up from his father.

Doctors. They are the best. Or so we think. Many people believe that medical staff or doctors can keep secrets. Patients easily share stuff with them that they would never reveal to their spouses, sexual partners or children.

Opening up to a doctor is so easy. We never think much about the things we tell doctors about ourselves, and how they might be used against us.

But at some age, you become conscious about what you tell your doctor and wonder whether these young men and women can keep secrets.

Nowadays, all the doctors in whose consultation rooms I end up, are younger than me. For a man, there is something about growing old, and valuing privacy. When I have to visit a hospital or a clinic, I prefer to be seen by a male doctor. I have no idea whether women go through this too and so, I can only speak for myself.

This year, on two occasions, or even more, I cannot remember because at my age I am supposed to forget things, it happened to me. By some stroke of bad luck, there was no male doctor on duty. I had to be attended to by female doctors, younger than me, who I talk to in an avuncular manner before deciding what brand of medication I would not accept.

I am at that age where I know what works for me and what does not. Some people might consider me to be arrogant but doctors see a smart patient who makes their work easier.

I am at that age where I know what I want, wherever. At home, in the bedroom, in the kitchen and anywhere in between. I always laugh at (young) men, especially the newly married ones who eat, in every sense of the word, what they are given at any time and not what they want on their own time.

There is a certain age at which one can tell what a (young) man is going through just by looking at his shoes or his shirt. There is an age at which you can tell a man shirt was chosen and paid for by his spouse. 12 times out of ten, I tend to be spot on.

I am a bit like my father now, who possessed the ability to actually see through me, and correctly tell when I was not being truthful, or what was going through my mind. I used to wonder how that was possible. My father was very good at spotting deception and he reasoned in a way that left little room for argument.

Before telling him a lie, one had to think through many possibilities, and sadly, he could see through them all.  Looking back, even when he did not say it, I could tell when he did not believe me one bit.

Several years ago, in high school, a bee stung me on the left eye. I nursed the swelling and the attendant headache by visiting the school’s mission hospital. I was such an innocent young man and the nuns running the hospital were my best friends. Since I used to volunteer to read the Sunday missal in church, they allowed me to use their landline to call home, to talk to my father.

The left eye healed, but then I developed a boil on the right eye just before a mid-term break. My father took me to an ophthalmologist friend of his who prescribed medicine and questioned why a minor thing such as a boil had to be treated by an ophthalmologist.

Some years later, I started developing eye problems, and called my father from the nunnery to seek his permission to travel home for treatment. On our way to the ophthalmologist’s office, he kept telling people that I was home because I was tired of eating school food, and the eye problem was a perfect excuse.

When the doctor prescribed medicine, my father told him that I did not need glasses even though that is what I would have preferred. He bought the medication, but he told my mum and aunts and uncles and his mechanic and anyone who cared to listen that all I wanted were eye glasses, because I had seen other children in school with glasses. I would get glasses several years later, when I was in college, half the world away from him.

At times it appeared that he did not care, but he did. He was a man who would refuse to buy you what you thought was so important in your life, but at the same time, he would go out of his way to ensure I was safe and well covered when I went on trips out of town.

There is a certain age when all a man wants, is to cover all his bases, and ensure that those under his care are safe, even when his not around.

For a man, there is a certain age when embarrassment is just another long word that many young people cannot spell correctly.

Some people might consider one a control freak, and many a time your children might even want you to give them a break, but there is that inner urge to be caring that only a good father knows.  I would have labelled my father a control freak, but in retrospect, he was just too caring, extremely caring to the end of his life.

Even on his deathbed, he kept insuring my siblings and I instructions…

“Make sure you pay the phone bill before the deadline. Do not fail to pay the electricity bill. You will realise how that home can be dark when there is no power…Have the workers been paid…Make arrangements and pay them this week. Do you have money for your dinner tonight and breakfast tomorrow….”

And even with all our reassurance he still reminded us “it is getting late and this town is not safe, so you people have to leave and your sisters need to sleep early.”

Whenever I went out, he always warned me to take care of my glasses, or rather frames, which he said were the type thieves liked and could easily grab off my face. I think that evening also, he talked about them. For the last time.

There is a certain age when you confront the sad truth that dying is not a problem. Living is. My father understood that so well, and he had wanted us to understand it too.

This glasses thing runs in my family. My daughter is having eye problems, and we visited an optician about three weeks ago. She WANTS glasses and when I looked at her prescription, I knew right away that the insurance firm would not pay for them. She selected a frame and we signed the relevant papers, and went home to wait for an approval from the insurer.

It came. They had declined. I knew they would decline, but she would not have believed me had I told her that she could do without them.

Once, I wanted new school shoes, so I set about ruining the pair I owned. I thought my father would be moved to get me a new pair. I was wrong. He said nothing about them. I would have thought that he would be embarrassed by his son tattered shoes. He was not.

For a man, there is a certain age when embarrassment is just another long word that many young people cannot spell correctly. It is an age where other people’s opinion do not matter. You can wear shoes worth 300 euros without the need to fish for compliments or attention.  At the same time, rock (I hate that word) Bata rubbers worth sh 500 and still have a spring in your stride.

I am at that stage when I know my needs and my worth. I can —wear a fuchsia-coloured shirt, a yellow cardigan, a baby-pink sweater and not be bothered by the opinions of over conceited and narcissistic self-appointed male fashion critics on TV.

It is all about seeking comfort, in one’s skin or clothes. It is about knowing yourself, and what you can afford without compromising your own standards.

My father’s civil servant boss could never understand how he could manage to have all my 8 siblings in school and still drive what was perceived to be an expensive car. Some of his colleagues could not even comprehend why he was expending energy and money on educating girls.

“When I see how people treat (uneducated) women, I feel bad. I would not want my daughters to be treated that way,”  and that is why I have eight educated, hard-working sisters.

When his boss asked him how he could maintain a Merc and raise a brood a civil servant’s salary, he reminded him that he had serviced (he was once a jua kali mechanic) and driven (he was also a tour van driver) so many cars, in many countries (he was later a pilot) and he had never found a cheaper car to run than a Mercedes Benz.

There is a certain age when you set standards and do not deviate from them. Some people might percieve your standards as too low or too high, but when they work for you, what the heck! You set them and you can adjust them, to your liking, not theirs.

There is a certain age when you do not have go with the flow so to speak. There is this popular opinion that men want sex all the time or lack the wherewithal to decline sexual advances from a long time or a one off partner.

But there is a certain age when you experience no guilt in turning down any offers, or warding off any advances.

Yeah, I think I am at that age, and today, I am a year older. How old are you, you may ask? Well, my age, and my weight, I only tell my doctor.

16 thoughts on “Guest Post: For Men, Age Is More Than A Number”