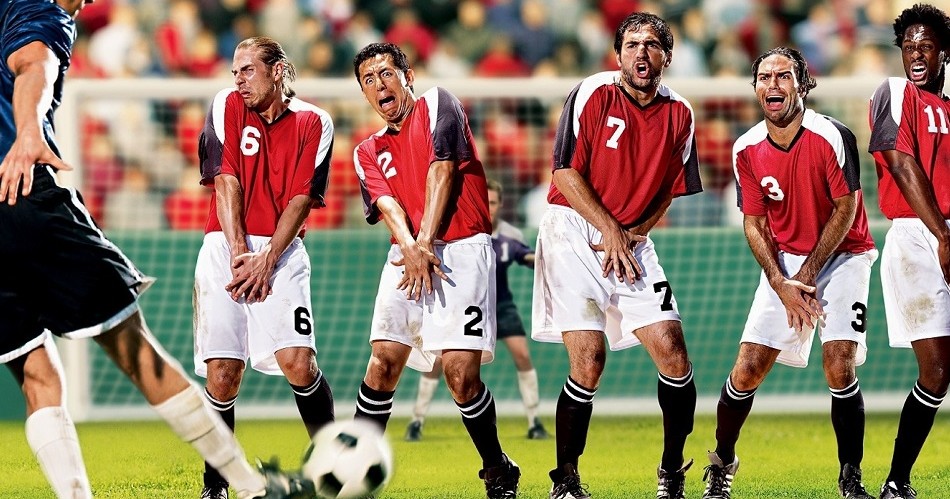 1 thought on “Guest Post: Fear of Vasectomy is All Ego, No Science”