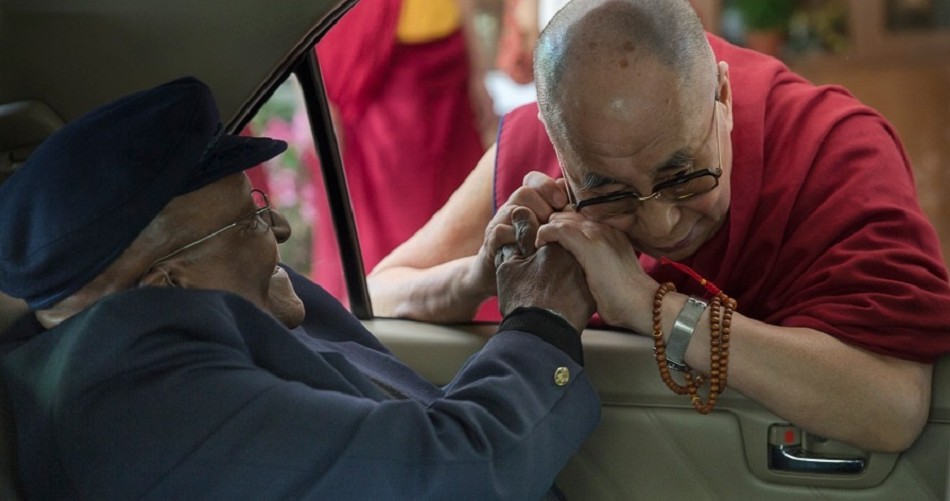 In the movie Slumdog Millionaire, the star Jamal ( Dev Patel) is a contestant of a game show Who Wants To Be A Millionaire and the question is asked, “Who’s face is on the American $100 bill?”

The host, Prem Kumar (Anil Kapoor) is certain that a slum dog in Bombay could never have seen a $100 bill, let alone identify the face on it. But to the host’s horror, Jamal, identifies the face and wins 1 million rupees.

He gets it right because  earlier in the storyline he meets an old blind friend begging for alms on  a street corner. The childhood friend had lost his sight through torture. Jamal hands him a 100 dollar bill and boy asks him to describe the face on the note before calling out “Benjamin Franklin!”

You probably need to watch this clip to get it.

Puff Daddy’s 3rd single release in the album No Way Out titled “ It’s All About The Benjamins” which became a popular hip hop slang for 100 dollar US bill.

So, who the hell was Benjamin Franklin and why is his legacy prominent in music and cinema?

Ben Franklin (1706-1790) is widely celebrated as one of the greatest enlightenment thinkers of American history. He produced an incredible body of work as writer, inventor, philosopher and a politician.

He is considered the father of America’s first circulating library, first colonial hospital and first learned society. He is also known as one of the Founding Fathers of America who drafted the Declaration of Independence and the Constitution of the United States.

He achieved much of this greatness in his long life because he was the quintessential self-made man.

We are all born ignorant but one must work hard to remain stupid.

Benjamin Franklin, embarked on a bold and arduous project at arriving at moral perfection and came to one quick conclusion…

Habits must be broken and good ones acquired and established, before we can have any dependence on a steady, uniform upright conduct.

He never fully achieved his goals of moral perfection but he become a remarkable human being as a result of his dedicated efforts towards self-improvement.

Without further ado, Ben Franklin’s proposed 13 virtues with their precepts that remain as relevant to any man today as they were 300 years ago.

Eat not to dullness; drink not to elevation

Temperance first, as it tends to procure that coolness and clearness of head, which is so necessary, where constant vigilance was kept up, guard maintained against unremitting attraction of ancient habits and the force of perpetual temptations.

Speak not but what may benefit others or yourself; avoid trifling conversation.

My desire being to gain knowledge at the same that I improved in virtue, and considering that in conversation it was obtained rather by use of the ears than of the tongue and therefore wishing to break the habit, I was getting into of prattling, punning and joking, which only made me acceptable to trifling company.

Let all your things have their place; let each part of your business have its time.

Order, I expected would allow me more time for attending to my projects and my studies.

Some people die at 25 and are not buried until 75

Resolve to perform what you ought; perform without fail what you resolve.

Make no expense but do good to others or yourself; i.e, waste nothing.

Lose no time; be always employed in something useful; cut off all unnecessary actions.

Each year, one vicious habit discarded, in time, might make the worst of us good.

Use no hurtful deceit; think innocently and justly; and if you speak, speak accordingly.

Wrong none by doing injuries, or omitting the benefits that are your duty.

Avoid extremes; forbear resenting injuries so much as you think they deserve.

They are three things really hard; steel, a diamond and to know one self.

Tolerate no uncleanliness of the body, clothes, or habitation.

Be not disturbed at trifles or at accidents common or unavoidable.

It is much easier to suppress a first desire than to satisfy those that follow.

2 thoughts on “Guest Post: 13 Virtues Every Man Should Live By”