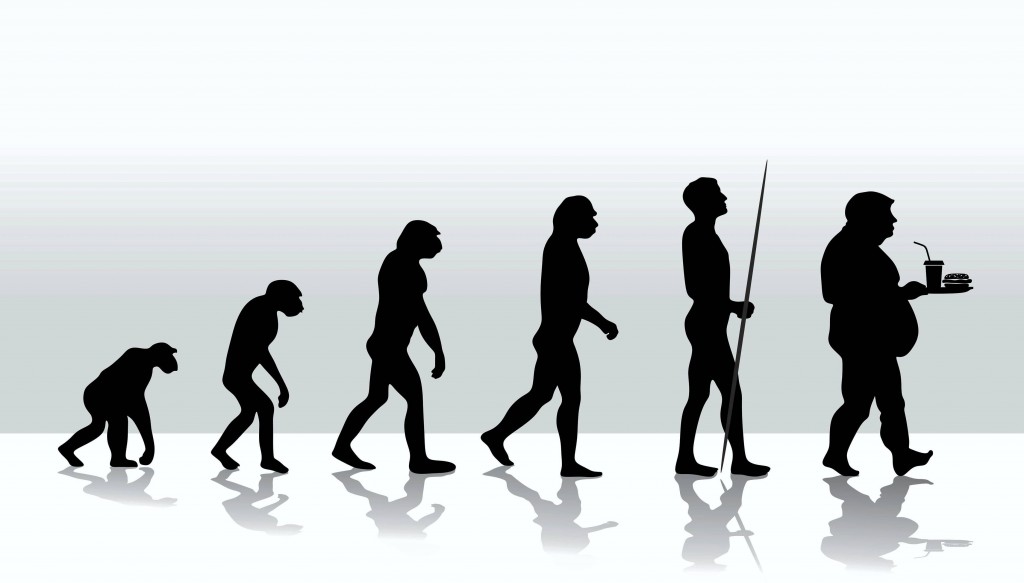 A global fast food franchise opened Nairobi’s and by extension Kenya’s first drive-through outlet on Mombasa road. The drive through concept is all about convenience, a euphemism for laziness in the 21st century. The drive through is bound to thrive because Kenyans are already used to some level of drive by shopping. We source a wide selection of goods on our highways thanks to perennial traffic jams. If you are going to be stuck in a two hour traffic jam, you might as well order lunch and have it delivered on the go. Since people are spending more time in their cars, anything that involves not having to leave the comfort zone is likely to become a big hit.

In the western world, fast food is cheap and readily available. In Nairobi, junk food is actually pricey and exclusive which makes it status food. Hamburgers are a luxury food item.  The quality is not half as important as the brand. As an emerging middle class asserts their presence and embraces new consumption habits we are about to roll into the era of heavy users, people who only eat takeout and takeways because sourcing for real food is just a waste of valuable time. In less than decade, we would have spawned a generation of overweight toddlers, brained washed by false advertising. Consumers so dumbed down that all one requires on the label is the phrase ‘fortified with vitamins’ to ascertain a health endorsement. The same kind of advertising that lies to our kids that margarine is good for growth and fitness and pushes processed milk endorsed by cows.

The analysts say that Kenya is ripe for the fast food industry and famous international chain outlets are trooping in faster than you can imagine. Soon or later, McDonald’s will have to set shop due to public demand for international fast food brands that fad conscious Kenyans can easily recognize from TV.  These foods will be highly processed, full of fat, calories and sodium. But who cares. The idea that you can afford fat food (pun intended) is a status statement.  With the growing fad conscious middle class and an ever expanding mall culture, drive-ins were the next logical step.  In a time strapped city, where is the time to get out of a car, pay for order and sit about waiting for food, while one could using that precious time, to tweet, update their facebook status and instagram the moment.