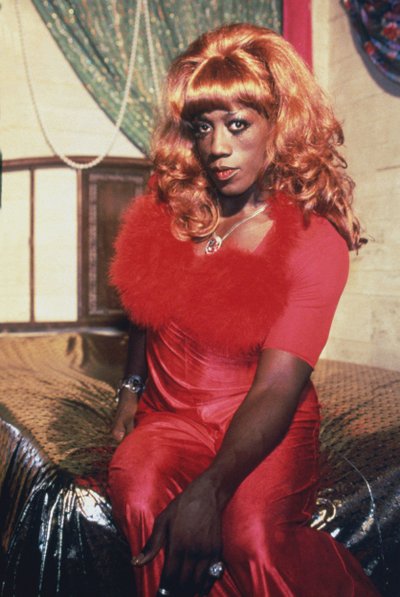 NTV ran a story of man caught masquerading as a domestic female worker(Kisumu cross dresser). One Michael Ochieng disguised his appearance and managed to secure a position as maid until he was busted after he forgot shave his mustache. The police had to be called to restrain an agitated crowd who were suspicious about his ‘ulterior motives’. Clearly the public needs to be educated or we may find guys lynched for merely trying to survive.

Cross dressing in Kenya was limited to comedic skits. Remember the likes of Nyengese, the street comics who no one took seriously or John Kiarie playing Mama Lucy in the Reddykulass show. Michael Ochieng may be an unusual case but it is an indicator of how far role reversals can go. As it is, sexing up of male fashion towards more femme attributes is common. Men are getting feminized and ‘hotness’ is slowly replacing good old brawn. An unemployment crisis in traditional male industries is already forcing men to seek work in the so called female oriented sectors. Soon, like in South East Asia and South America, it will not be unusual to find men actively seeking a better life living as women.