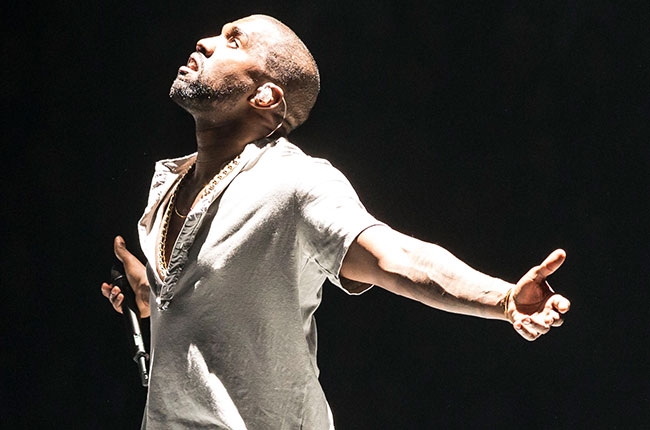 When European “dictator-for-life” Julius Ceasar assumed power and returned to Rome to claim his throne some time in 47BC, the inauguration ceremony was characterized by an elaborate parade. The grand parade included floats depicting triumphant events of the war, accompanied by prisoners of war marching in chains, jesters acting as ancestors of the conquering general peppered with immense funfair all to usher in the special state chariot carrying the general. Historians record that a state slave rode in the chariot with Julius Caesar, holding a laurel wreath above his head and every few moments repeatedly whispered into the general’s ear amidst the hysterical adulation from the crowd, “Remember, you are a man”.

I read about this account years ago from a sports writer who used the same reference to juxtapose the deification of Diego Maradona after his legendary exploits during the 1986 Football World Cup in Mexico. Maradona single handedly (with a little help from the hand of God) earned Argentina, their second World Cup victory since 78 and millions of Argentinians refused to see him since as a mere mortal. While Diego, in his down-to-earth manner continued to behave like a flawed human being, millions of Argentina fans kept reminding him “you are a god”. Today there exists Iglesia Maradoniana which literally translates to the Church of Maradona. 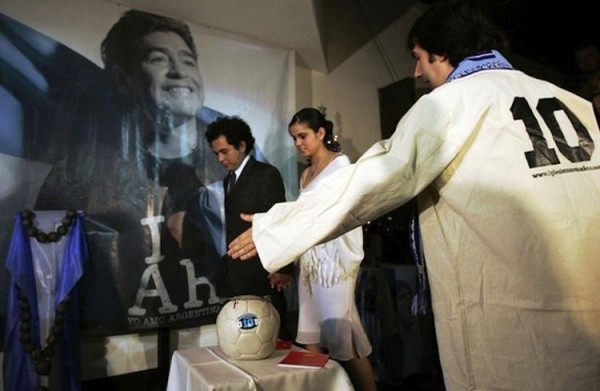 Deification of politicians is alive and well in Africa. Look no further than Uganda and Rwanda. Presidents and high ranking state officials are usually exempted from normal human foibles and in the general Kenyan thinking, it is almost treasonable to imagine the President farts. Whenever, the great leader descends from the clouds to join ordinary mortals in their daily affairs, it is portrayed as an act of extreme humility worthy of emulation.

Recently, President Uhuru appeared in a church in Mombasa in an understated fashion and commentators went on for days after about how he was demystifying the presidency. Kenyan politicians are always in danger of falling for their own hype and should consider themselves fortunate whenever random strangers remind them of their ordinariness and relieve them of the burden of feigning humility.

Take the example of Deputy President William Ruto. I found a dated video clip that had the DP William Ruto, side kick Senator Kipchumba Murkomen and some other unidentified men accompanying the DP, at what appeared to be a road construction site. Leaning on an earth mover was a man in a tired overall and a cap. When the DP enthusiastically tried to give him a high five, his hand was nearly left hanging leaving his lackeys visibly annoyed. Despite this, the construction worker did not bother to straighten up to greet the DP or show any of the usual submissive protocol rituals when dealing with a VVIP. He did not change his body posture or remove his cap. He had his feet crossed at his ankles and was generally shooting the breeze pretty unperturbed by the dignitaries before him. The clip was in Kalejin so the interpretation could be flawed but from what I gathered from my kale friends, was that the construction worker claimed he hadn’t the foggiest clue who the DP was. His body language was of a man whose lunch break had been interrupted and the last thing he needed was a bunch of talking heads from Nairobi posing for pictures on his watch. Ruto’s entourage could not believe the man’s nerve. The clip generated its fair share of views for the simple reason that the unidentified construction worker seemed pretty unconcerned by the fuss around Ruto. The DP took it all in stride and quickly changed topics inquiring about how many kilometres had been tarmacked.

It is easy to understand why the unidentified man became a conversation starter in Kenyan circles, where status is everything. Here was a regular Joe who did not suffer from BMS (Big man syndrome) and God knows, we need more his kind.

We are a highly impressionable people. Success in Kenya is regularly confused with popularity or to be more specific notoriety. This is the country where a woman became famous for absconding a hotel bill after doing the rounds on TV stations basking in notoriety and almost became a “successful radio host”. Therefore, lucky is the “successful” man who returns home late at night after a scoring a billion shilling deal to import laptops from Kazakhstan, to a grumpy wife who does not take kindly to her sleep been interrupted. No matter how high you rise in this life, someone will always come along to remind you that, “you are just a man”.

The late Israeli Prime minister Golda Meir said it better, “Don’t be humble…you are not that great”.