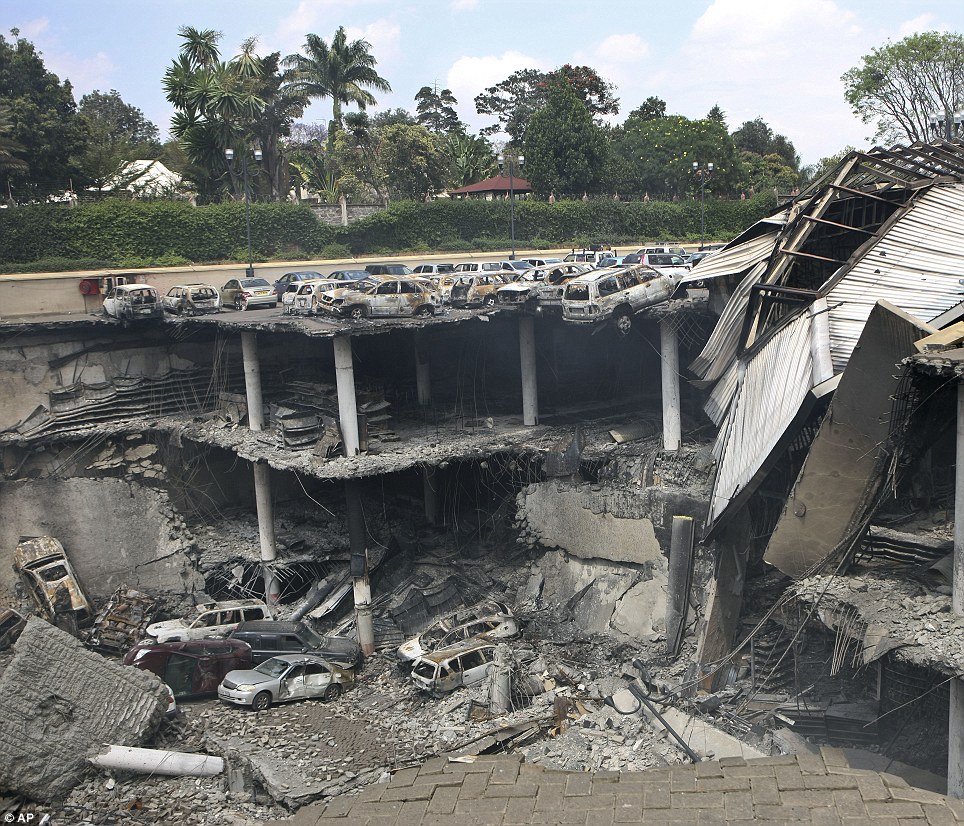 I was among some the first group of rescuers to arrive at the bomb blast site in downtown Nairobi in 1998 when Al Qaeda terrorists hit the US embassy. We had no special training in disaster response. Simply, ordinary citizens who showed up on the spur of the moment to see with our own eyes, the cause of that incredible noise. That little act of curiosity would save many lives because it would be almost an hour later before the emergencies services got themselves organized.

It was a surreal experience. The only thing that would have remotely prepared me for a scene like that would be a movie. Like most civilians at the time, we simply responded in the best way we knew how. It is what you do in an emergency. The adrenaline rush kicks in and you react. In the weeks and months that followed, there was this huge song and dance about the need for disaster preparedness and the government promised never to be caught napping.

Things changed in Nairobi.  Security checks increased and we got accustomed to that beeping noise of metal detectors as we got frisked at the entrance of public facilities. But like most things in Kenya, as soon as the hype died down and went back to our old nonchalant ways. I found these new security measures quite cosmetic. I wondered how an askari with no combat training, brandishing a metal detector could be a real deterrent. The bouncers at night clubs were a lot more thorough.  The lapses were glaring and anyone who has consumed espionage movies would have found a dozen ways to sneak in an explosive device right under the nose of the security personnel.

On the disaster preparedness front, 15 years later, not much has changed. Becoming collateral damage in a conflict you do not understand is just a matter of being at the right place at wrong time. There was a time grenades seemed to appearing out of nowhere, even during church mass and the most government could do was to advise us to be vigilant and report any suspicious characters to the police. The face of terrorism has changed. The regular social profiling that marked out terrorists as being of certain ethnic orientation is highly misleading. The average guy would have helped the infamous ‘white widow’ push her shopping cart in a Nakumatt supermarket. How do you respond to a threat that you are not even aware of?

If you were flip through the news headlines this year alone, you will find tragedies galore. It is much like a line from a rap song, “100 ways to die, choose one”. My cousin who has worked at the Kenya Airways for over two years has never been through a fire drill. The omission only occurred to her after the recent JKIA fire disaster. Therefore in the wake of the Westgate tragedy, the cynicism that was displayed on social media outlets was expected.  With the government being seriously economical with the truth, social media socialites filled in the gap with their own sensational versions of the events. The flurry of questions went unanswered and two weeks from now, we will start seeing signs of the legendary Kenyan Amnesia Syndrome. It will last until we shaken out of our stupor by the next headline grabbing national tragedy because in this country, it is every man for himself, so God save us all. 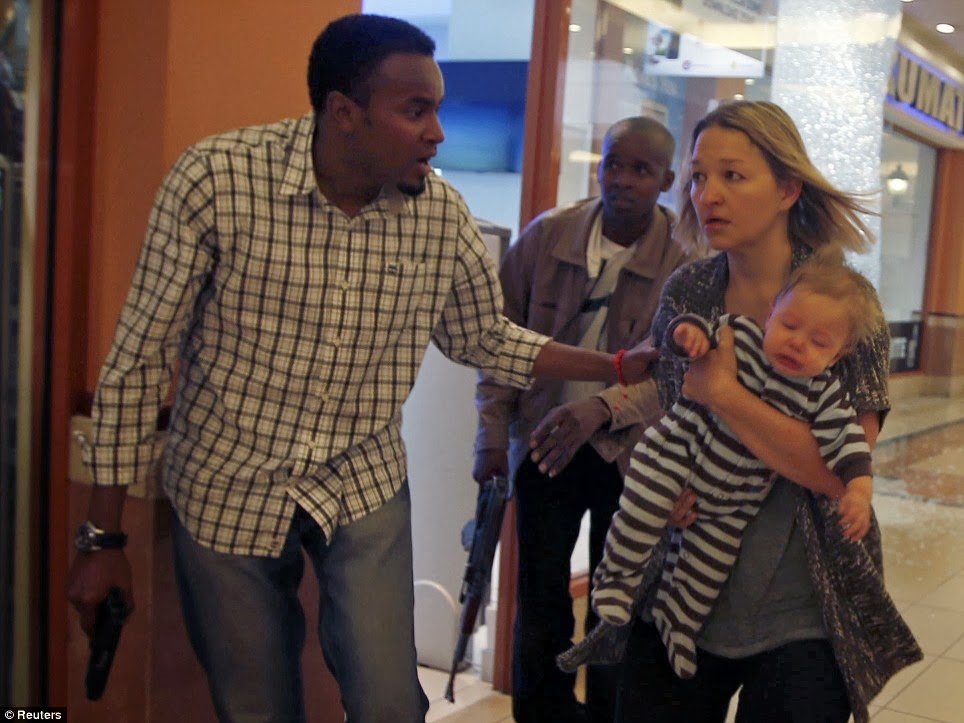 The joke going around on Facebook was that some married men came home three days later claiming that they were hostages at Westgate mall. That was a slice of dark Kenyan humour. It would not be beyond some dudes to waste such an opportunity as an alibi to cover their tracks. This is also a standard display of male cowardice; always hiding behind some excuse to cover up our excesses.However, if the Westgate tragedy taught us anything, it was that not all men are created equal, some have balls. The news outlets were filled with pictures of civilians, regular Joes packing revolvers who stepped into the line of fire to save lives.

The case of Abdul Haji particularly stood out. He arrived in the mall way before the cops and did more than his fair share of saving lives and did not bother to pose for photo ops. Days later, he was called to a TV station mostly by public demand and he spoke like the humble hero that he truly is, sharing articulate and sober arguments that earned him swooning fans, mostly female.

Good for him but bad for the rest of mankind who will now have to live up to this new standard. If you have lived in Nairobi long enough, you would know how this the story goes. Bravery is the new currency and no one wants to admit they are a coward. Suddenly the women in our lives start to feel very vulnerable, fully aware that in a similar scenario they will be no man rushing back to the rescue. There are already some guys feeling the pressure and considering applying for a gun license.

Don’t be dismayed. There are many other ways to be heroic. A coward is simply a smart man who thinks with his legs.

1 thought on “Disasters Are Made Of These”