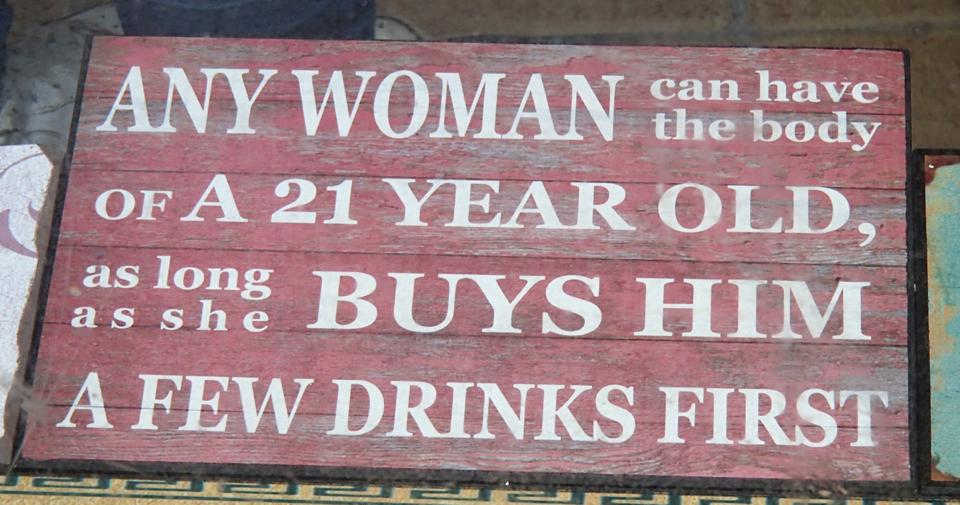 I sympathize with Raphael Tuju’s position right now. For all he has done and achieved, he will be judged for one growing blot in his otherwise stellar public service career.  The wild conspiracy theories doing their rounds following the death of his estranged wife’s lover are unfortunate. The Jubilee government probably breathed a sigh of relief when Tuju’s sordid affair hit the headlines. The country is in a heightened state of civil tension, that a distracting headline sex scandal is the kind of breather anyone in government would gladly welcome. We might as well dwell on the headline story of the day.

Why do we cheat? That is the easy the part; because we think we can get away with it.

This one should probably go out to the aspiring toy boys out there, spending long hours in the gym, angling to draw the attention of older frustrated married woman. The simple thought that the wife of a top honcho would be pursuing a boy still in college, with a bank balance that has never gone past the 20 000 mark must be a head spin. Since the young man lacks the economic leverage to date within his age group, he decides never to look the old gift horse in the mouth until, he knows better. In the now relevant words of the former US ambassador Johnny Carson, choices have consequences.

But toy boys typically do no start out as toy boys. They are innocent lambs in a power game way above their comprehension. The initial attraction to the unhappily married woman is driven by novelty. The married woman wields seductive power that mesmerizes the virile man. The chance to bite the forbidden fruit unnoticed is a huge ego trip. However, the toy boy is just an outlet that the married woman uses to punish the man in her life. In her mind she is justified. Her pursuit for revenge is seen in righteous light. She can claim she was not loved and the public empathizes. The toy boy will have a hard time convincing anyone that he did it for love. 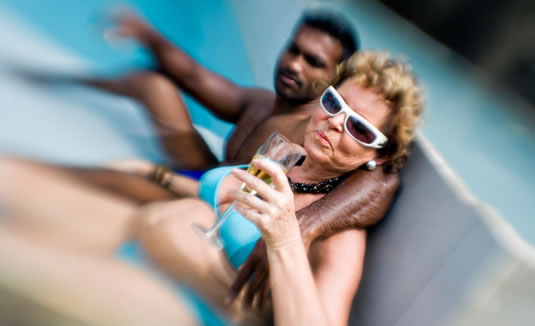 The first time she sleeps with her young lover, she acquires a sense of power because she gets away with it. This drives her right back for a second sampling, where she savours the illicit passions and decides that she has every right to be loved. By the third and fourth times she will want to try every crazy position she fantasized about.

By this time, the woman believes she can manage the consequences given that her affair has gone on undetected. The toy boy may have his doubts but as soon as that racy text appears, “Sweetie, last night was out of this world!” all blood required for coherent thought, shifts downwards and like a new smoker who thinks he has grip on nicotine, he remains in denial over his new found addiction.

In the throes of passion, a young man will believe everything a woman tells him. The toy boy takes sides, soaking in all the bile the wife spits out about the husband and naively believes he is the good guy in the picture. Unfortunately, affairs are full of half truths and secrets. Like oil, the murk always rises to the surface in time.

By then, the novelty of new toy would have worn out and they quickly discarded.

7 thoughts on “Delusions Of A Toy Boy”