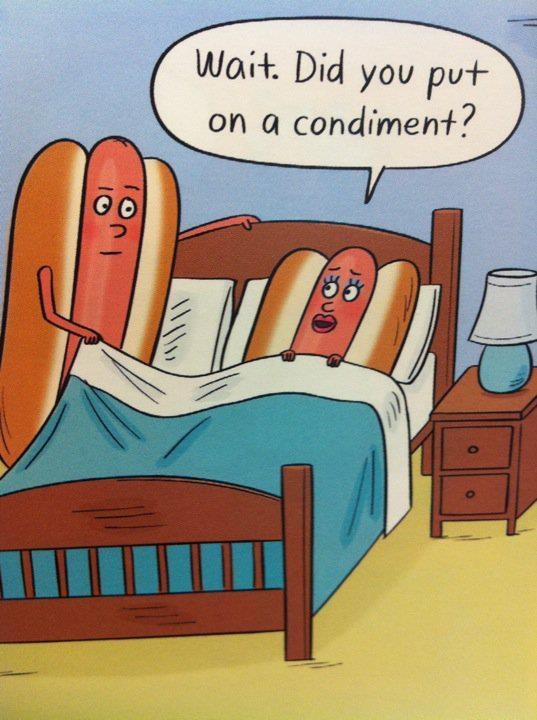 When your parents ostracize you from any contact with the opposite sex throughout the schooling years only to turn around and demand marriage by 25, who do you call?

For those born in the 60s through to the early 80s, Dear Dolly was your best bet. Dolly was a sex and relationships advice columnist in Africa largest circulating magazine, the progressive and pan African conscious, Drum. Dear Dolly was a popular strip that drew in legions of fans from around the continent seeking the cure for heartaches. The column was topped by a cropped portrait, of a feisty African lady with a prominent Afro in Angela Davies likeness and her eyes glinted with naughtiness. Young Africans pined and whined in letters to the editors at Drum, who laced their advice with a healthy dose of humour. Dolly was the last word on romance and dating for emerging urban Africans.

Dolly was modeled after the traditional African sex aunt, the sanctioned community sex tutor who prepared young women for the obligations of marriage, often in seclusion because the word sex was never to be uttered in a God fearing African home. The issues Dolly tackled were unwanted pregnancies, broken hearts, manipulative partners, the thin line between love and sex and diagnosing symptoms of venereal diseases before your parents did.

Advice columns were appetizers in magazines, meant to lure in young readers and keep them interested long enough to read the other serious content sections. Centre-folds carried scantily dressed models in tantalizing poses as entertainment between poignant reads. The international Cosmo (Cosmopolitan) magazine would come to define the genre of catchy cover headers with dubious advice drawn from the active imaginations of the editorial team. Cleopatra Diaries: 10 secret sex tips of the ancient Egyptians. These emerging public ‘love doctors’ found appeal among young lovers and older ones too as they navigated their way through the new sexual mores.

Sex advice remains popular because it has a voyeuristic quality. People tend to envy the open expression of sexuality by the libertines in our midst and hate them simultaneously for drawing light to the mundane reality of our sex lives. This voyeuristic quality of sex advice would find eager listeners on radio in form of late night talk shows in early noughties.

I speak with some modicum of authority on this subject because I hosted a late night show in 2003 that allowed for frank conversations on sex during the graveyard shift. The show was hosted on 98.4 Capital FM appropriately sponsored by Durex Condoms and ran from 10pm to 1am. The listeners expected the presenter to have all the answers to their heartaches and headaches. My job was to share frank, reasoned and morally sound responses to the callers jamming the lines. The breath of my knowledge was limited to the experiences of a single man in his late 20s. Radio hosts fancy themselves psychiatrists, eager to diagnose problems or hand out solutions like likes on Facebook. What listeners usually seek, is a sense of acknowledgement from a credible authority to validate their private feelings not a blabber.

Talk Radio was a precursor to social media, where crowd sourced advice is the new normal. Radio came with the safety of anonymity in a faceless community. Personal queries were handled by a council of strangers with the radio host as the moderator. The brief during radio shows leaned heavily towards controversy. Sensational topics raised passions, animated debate and drew in listeners. However sensation like a bush fire had the tendency to lose control when the focus was purely stirring reaction. Where the presenter created a safe space for sharing, the listeners policed it and sanctioned anyone who broke the rules of decorum. It was during those late night shifts that I learned the two cardinal rules of advice.

Good advice is subjective so it was important not to lord it.

The second was that Good advice is still good, irrespective of the source.

Some of the best advice I picked up on time management came from a prostitute who revealed what she made by the hour and I felt poor.

Talk Radio persisted as the home of sex advice with the emergence of racy breakfast shows. In the duel for numbers, conversations around sex crossed the night time curfew to day time radio, flying past the sacred line drawn between sex education and sleaze. Sex education is all about preventing diseases and family planning and it is clinically dispensed with emphasis on the gravity of sexual misconduct. Sleaze on the other hand focuses on titillation as entertainment.

In light of these realities, regulators such as Communication Authority (CA) who recently issued a ban on sex talk on morning radio come from a good place. Censors limit the exposure of children to matters that bring disruption in their lives. However, in age of internet, rigid regulations work more like drug prohibitions that create larger than life outlaws and only end up glamorizing the forbidden product. Bans do not change behavior. They are merely delay gratification and distract from real attempts at getting to the roots of a social problem.