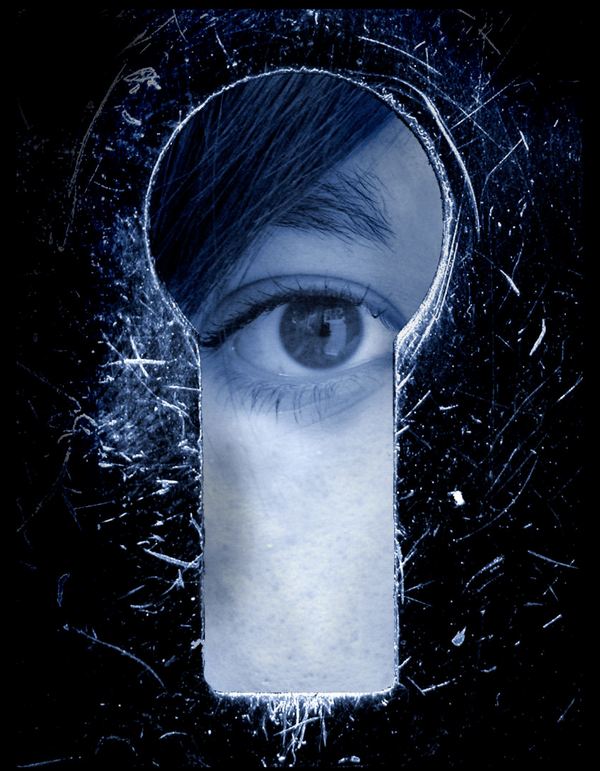 Kenyans have gradually become accustomed to being treated like terrorism suspects because in these precarious times everyone is assumed guilty until proven innocent. Security checks at every major public offices, shopping malls and night clubs are regular fare where patrons are checked for grenades and farm fertilizer. We do not fret too much when we get scanned for sharp objects and fondled at our airports. The government recently indicated that street surveillance would increase to rid our cities of cowardly terrorists. Kenya will be installing CCTV cameras in streets of the major urban areas.

Cellular phone monitoring is now an accepted practice to prevent kidnappers and forestall hate speech mongers. Legislation to unable email tracking is in the works following Information PS Bitange Ndemo’s concerns for the nation’s welfare. The PS proposed the institution of spyware software to assist in fighting hate speech mails and criminal activity in the country. Mobile operators are likely to cooperate in the installation of an Early Warning System to monitor internet traffic. NSIS has increased the number of ‘spies’ to ensure security in the lead up to the General elections.

These severe restrictions on our personal freedoms read like a page from George Orwell’s much acclaimed novel, “1984” that paints a picture of a future characterized by state control at even most subtle levels . Despite the highly publicized efforts to ensure homeland security, more and more bogey men are crawling out of the woodwork. The authorities seem to have reordered society in the governments own image to create an enabling business environment for security contractors. The erosion of privacy is slowly getting entrenched and after Prezzo’s antics in the manufactured Big Brother reality game show, most young people will probably think it’s a privilege to be watched all the time.

2 thoughts on “Big Brother Is Watching”