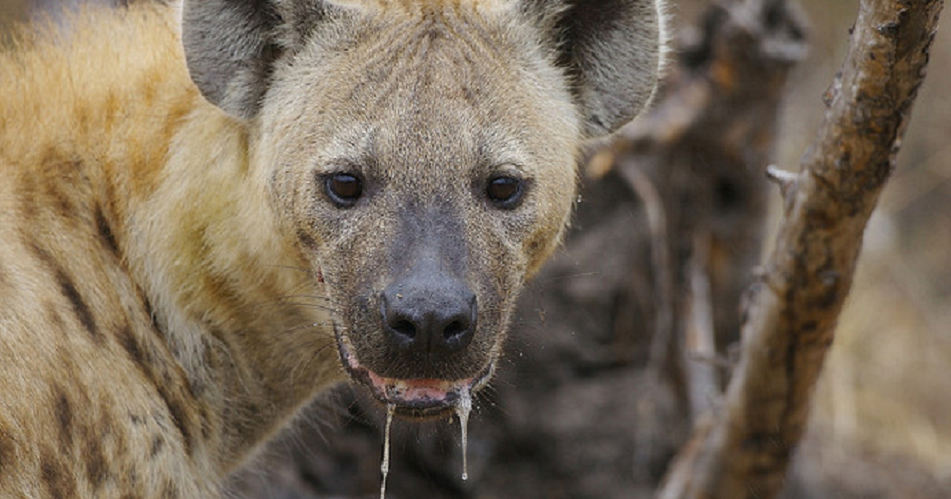 Children are good teachers when you pay attention. I took my nephew Nigel out for an ice cream treat. I thought all toddlers loved ice cream. Not Nigel. He says ice cream is for ‘children’. Later in the day  I recounted the incident to his mother. She said he spent too much time with grownups. She was worried he may grow into a ‘chauvinist’ like his uncle. She did not sound like she was ‘just kidding’. Nigel is six years old going on 18. He has no patience for children his age. His favourite phase, is ‘when I become big” and his strategy towards that end is hanging out with adult males with the single objective of picking up all the right habits. So we pray.

On that score, he is wise way beyond his years. Biology does not make you a ‘man’. It’s our habits in actual fact that define us. Habits are the one thing that separate boys from men and not age. So boys will be boys until, they know better or someone points out the absurdity of trying to sleep with every girl who looks ‘so hot’.

Today it is commonplace to find married men over forty, still playing out adolescence roles. Roaming in packs, surrounded by endless toys that entertain them, life becomes all about quick thrills. Male past times like boozing silly, opulent display and ‘chasing tail’ are the new man rules and any guy who refuses to read from the script is not being ‘real’.Unabore. It must be fun no doubt, these Team Mafisi puns and I am not taking the moral high ground here.

However, it becomes a bit worrisome when grown men appear stuck in the adolescence gear unable to find the momentum that allows for the development of other interests. You are what you say you are. There is clearly a very thin line between acting ‘real’ and playing lad or wearing your Team Mafisi colors as we say these days.

Why does the thinking persist, keeping men glued onto juvenile pursuits, living out some macho script they picked up from a TV show? We are afraid to experience manhood in it’s totality perhaps because we do not know what that entails.

Part of the problem is socialization. In a society uprooted from its past, with no institutional or cultural rites of passage, that help build character, the propagation of this Fisi culture festers on unchecked. The gap in knowledge transfers could be blamed on absentee fathers, often not there at all or simply too caught up in their own status pursuits that boys are left to the influence of the all time favourite nanny; the television screen. While we (as men) may understand the importance of economic and career success, we are increasingly lost when it comes to defining the non-posturing aspects of life and finding balance.

In the wake of this confusion we have seen a wave of ‘bad boys’ showcased as celebrities for nothing other than their newfound wealth and bad manners.

Footballers, musicians, politicians’ dominate the media space and the quick route to instant fame is courting controversy. Then some guys start to believe they cannot be taken seriously unless they turn up at the party driving a Hummer, with cheer girls in stilettos swinging their expensive weaves to Naija music in the back seat. 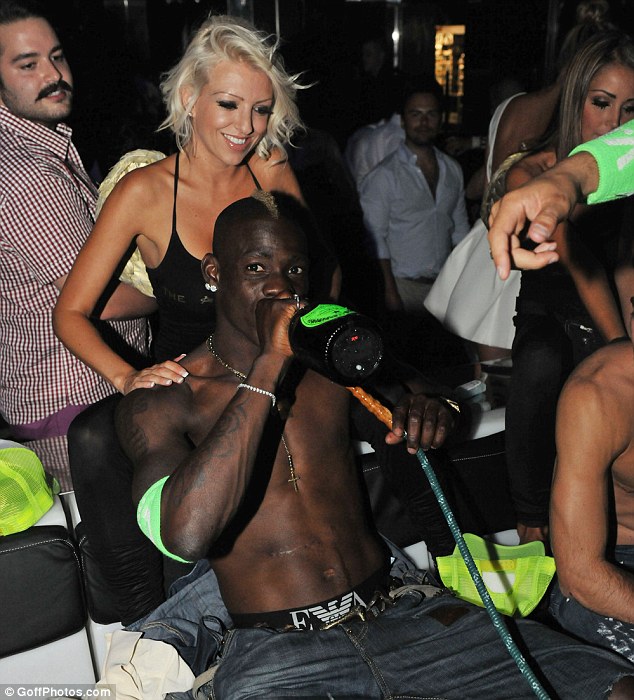 The whole Fisi culture revolves around external display of testosterone, the glorification of lust and somehow we have accepted this as a version escapism from what in reality are emasculated domestic living conditions. The problem with this thinking is that real men do not need to outdo each other.  They have nothing to prove. They do not tout labels or ascribe to the stereotypes; metrosexual, lad, macho or gentleman. They are just who they are.

They do not live in some special realm of perfection or completion.  They have their own insecurities and recurring personal challenges but they do not deal with them through escapism.

The first step is to challenge, the standard criteria—athletic ability, sexual conquest, power and economic success—that are constantly held up in our culture as the only measurements of manhood. We compare, we compete. That’s all we ever do. It drives men who cannot keep up to isolation and depression. Their loyalty is directed to the renegade gang and not the community.

Macho, swag and bravado was yesterday’s script. Today’s man is all about character. How we deal with life’s endless challenges, is what reveals our true character.

Men compete for whatever attention they can get. I am going to compare my girlfriend to yours and compete for whatever status I can acquire by being with the prettiest or the coolest or the best girl I can get. We compare bank accounts and job titles, houses and cars, and we compete for the amount of security and power that those items represent. Look no further than the cast of the Kenyan political class and it is obvious one should never underestimate delusions of grandeur attributed to the male ego.

It is not entirely unreasonable to have a cause or purpose in our lives that’s bigger than our own individual hopes, dreams, wants and desires.

So this blog’s idea of Manning Up! Is the cultivation of a set of alternative habits that define our manhood. Macho, swag and bravado was yesterday’s script. Today’s man is all about character. How we deal with life’s endless challenges, is what reveals our true character. Each must arrive at his own understanding and revelation through trial and error. In the end, character becomes the sum total of the choices we make in this life.

From the archives: First published in 2012 under the banner of lad culture before the term TeamMafisi came into vogue.It was updated to reflect the relevance of our times.

25 thoughts on “Beyond The TeamMaFisi Culture”