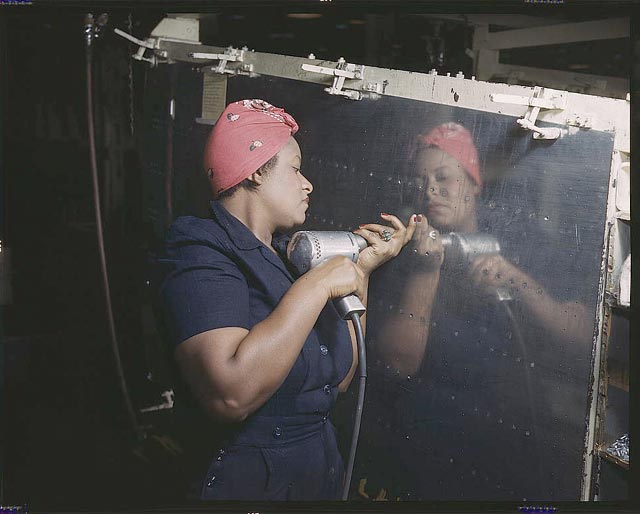 The view across from a 4th floor office I sit in, offers contrasts. One end pans out over a tree line, dotted with red tiled roofs with Ngong hills in the background. The direct view faces a storied construction site that is eight floors and climbing. There is a construction boom in the city, rents are through the roof and some people are not complaining. There is a hint of looming prosperity if the changing skyline is anything to go by for those who play in that league. The city is coming of age and the surroundings are transforming to reflect it. Down in the yard, the construction workers are busy. They start early; create such a racket with their electric drills and every new day, the building transforms before your very eyes.

I have been watching the building take shape for a while but it was only two weeks ago that I noticed a large number of women on the construction site. Building sites are traditionally male domains. The only women I was accustomed to seeing on a building site were food vendors. Often it was a single woman seen during the breaks, serving lunch. The men would constantly tease her and she would in turn dismiss the taunts, keeping the perennial flirts at bay.

However, these group of women where engaging in heavy labour. Their assignment was to shift poles from the ground onto a truck. Comparatively, it was the most strenuous work on the site and the most menial. What struck me though was the team work. Give a bunch of men the task of piling a truck with wooden poles and they instinctively switch into competition mode. How many poles must I ferry than the next guy to win? Each man would choose his own strategy to complete the task. The women had formed a line, passing the poles through the hands and on to the lorry. That human chain really lightened the load. Since constructions benefits from efficiency, it won’t be long before foremen realize the advantage of having more women on location especially as they do not take regular cigarette breaks.

Back on a TV production studio on the building I sit in, it is majorly male makeup artists powdering up a stream of actresses lining up for their scenes on set.  The production house has more male makeup artists and hairstyles than women. All these guys come highly recommended among their contented female clients. That is not to say the male hair stylists are better than their female colleagues. Men simply have a gender advantage in this field. They are inclined to exaggerate and lump compliments and every woman leaves the chair feeling like Cleopatra.

We are seeing more female DJs and more male nurses. I grew up in a society that consigned jobs by gender. If these little hints are anything to go by, we moving into a space that is beyond gender labels. Men are starting to thrive where women ruled and women are legitimately invading male spaces. The reversed gender roles in some of these occupations brings with it a new flair; A fresh way of doing the same old thing. In some occupations, gender labels are losing their grips and being male or female does not matter half as much as getting the job done.

It sounds all progressive and dandy until you try fronting a female presidential candidate. 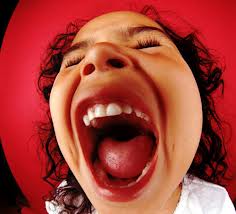 I have taken to studying the NEMA (National Environment Management Authority) laws keenly. I hope to exercise my civil rights and finally do something about my noisy apartment neighbours.

Every night, past 10pm, the incessant banging sound filters through the thin walls. I have concluded that the strangers I call my neighbours must be engaging in a side hustle, possibly legit employees by day and coffin makers by night. I can’t seem to deduce what else would require that amount of nailing. There is also some brat on a sugar high somewhere in the building that goes off like clockwork past 9. Then they are the weekenders. I have never met them on the stairway but I detest their taste in music. They are fairly quiet during the week but come Friday night the party begins through to Sunday night. They blast it loud and still manage to be heard over it.

During day, the construction workers take over. I am accustomed to the banging noise. It is when the builders receive phone calls that I get particularly irked. A man 40 metres away, speaks into a cellphone with such gusto, anyone within the radius is forced to participate in the exchange. It could be worse. There isn’t a single evangelical church within earshot and I don’t have to wake up to a mosque muezzin call to prayer every morning. But the hearing-impaired neighbours downstairs and the coffin maker upstairs have to be contained.

NEMA labels this as intrusive noise, basically any noise from another part of the building which penetrates structural defenses of a room or building. Anyone interfering with my comfort can be reported to the authorities. Fortunately for them, I read the bible and the good book say ‘love your enemies and your neighbors’ because they usually the same people.

3 thoughts on “Beyond The Gender Label”