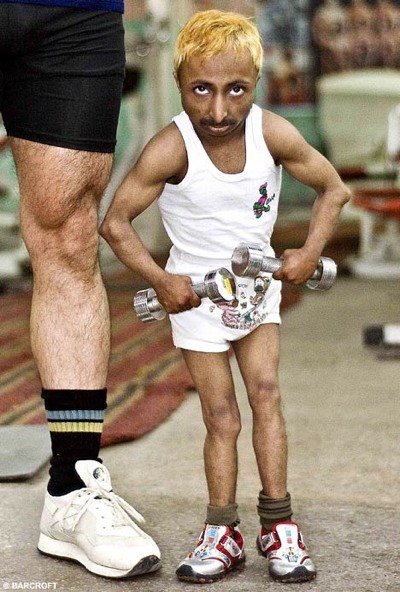 Most men love secretly admiring their image in the mirror and envision women going nuts about their physique.

What some men mistake for beauty in themselves is usually a certain hollow gaudiness, a revolting flashiness, the superficial splendour of a prancing animal”.

They say every reasonable man has a vice. Before I discovered frothy liquids, I was a gym rat. I lived in the gym, dedicated close to four hours a day on compulsive exercise. It was a clean vice and it came with numerous benefits, such as big biceps, toned glutes, broad shoulders and a chiseled six-pack.

Exercise felt good but it did not get me any hot babes. All I seemed to attract were bored housewives trying to lose weight, attempting to compete with their husband’s mistress. Dating was difficult because I was really fussy. I would go out for a snack with my girlfriend and spend half an hour scanning the menu for healthy food. Banned in my house were biscuits, packet juice, soda and pizza. A leisure stroll had to be a power walk. It was one physical challenge after another. It was a healthy obsession or so I thought. My body looked great but the real problem. No decent girls were lining up to stroke my abs.

Most men of my generation secretly admire their image and envision loads of women going nuts about their physique. What a misplaced notion! Muscles may attract women, but it does not keep them around for too long. I realized having a potbelly does not mess up a man’s chances at all. As long as you compliment the pot with a great personality, a flourishing career and a good income most women will find you attractive.

Male beauty is only significant for performers. Outside the stage, other standards apply. Women tend to view handsome men as players and do not want a man who is better looking than they are, because, it scares the hell out of them. Excessive muscle building indicates vanity and most women prefer men with more ambition in life than the desire to acquire 16-inch biceps.

Exercise is good but if you are in the gym for the babes, you are missing the point.

8 thoughts on “Men And The Adonis Complex”