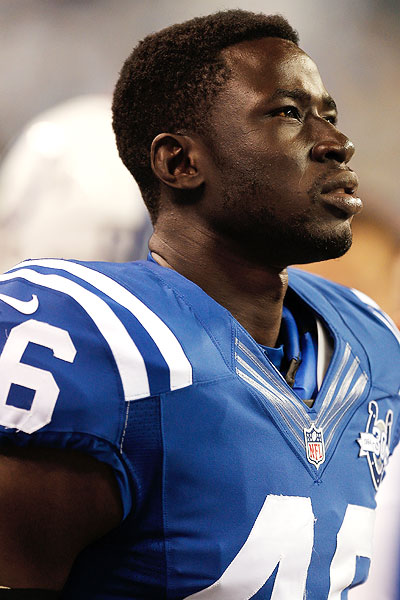 As Kenyans gush over the meteoric rise of Lupita Nyong’o from the fringes to the helm of acting glory, numerous testimonials have cropped up in the press and each pretty much says the same thing. She was focused. She worked hard and followed through. Or as someone else aptly put it, “the preparation determines the outcome”. I gleaned that quote from another exceptional young Kenyan, Daniel Adongo, who is also the first Kenyan to play professionally in the NFL. Adongo has a physical presence that is hard to ignore. He is a hulk of a man, all muscle weighing in at 270 pounds of lean mass and standing at over 6ft 5. But one would assume he is all brawn until you hear him speak. Let me just put it out there. Dennis Oliech may have his claim to fame but memorable quotes is not one of them. Adongo on the other hand makes way too much sense for a guy his age. 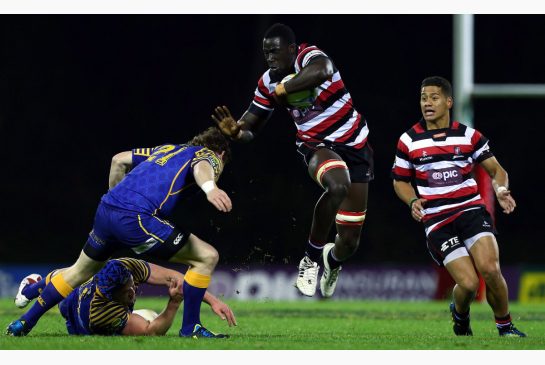 Daniel Adongo is celebrated in the local rugby fraternity as a top achiever. He played for Kenya’s U18-U19 sides, wore a jersey for the Kenya Harlequins junior team. He was the first Kenyan to play in the Super Rugby league for the Southern Kings. He showed up for the Vodacom Blue Bulls, Natal Sharks was touted as good enough to play for South Africa’s World Cup winners, the Spring Boks. He impressed many over a short stint for New Zealand ITM Cup team, Counties Manukau Steelers before radically switching codes and started playing NFL when he joined the Indianapolis Colts.

American football is a bizarre game, with an equally absurd set of rules, with way too many breaks during play, to accommodate advertisers pushing ads on prime time TV spots. However, it is not a game for sissies. Hardly four months in pitted against individuals who had spent their whole lives playing American football, Adongo made his debut. In July he did not even know how to put on his pads but by December he was already game fit. Adongo first pro game in NFL landed on December 5th, the day Madiba died. When asked for his views, he said. “He galvanized and inspired us all, brought us together. He was the father of a nation. We all drew inspiration from his acts of patience and humility and forgiveness, especially. Just the love that he exuded for everybody and what he meant to those who actually understood his struggle. It’s a loss for us all.” Any 24 year old who can articulate like that before his debut in a new sport in a pro league, deserves more air time.

Journalists are forced to readjust their mind sets when interviewing Adongo because they are used to nice sports stars who stereotypical make-little-sense during live interviews. Adongo talks about his sport from a point of his personal philosophy. So you hear words like mindset, preparation, discipline coming up often and that baffles journalists. He sounds like a sports psychologist.

As hundreds of sports people would testify, most people do not get what it takes to perform consistently at that level. It requires immense discipline and steady preparation and in a country where we never look at a short cut twice, stories like Adongo’s have to be told and retold. That more people may learn from his ethic of excellence and go back into believing that you cannot always hustle your way to success.

THE ELEPHANT IN THE ROOM 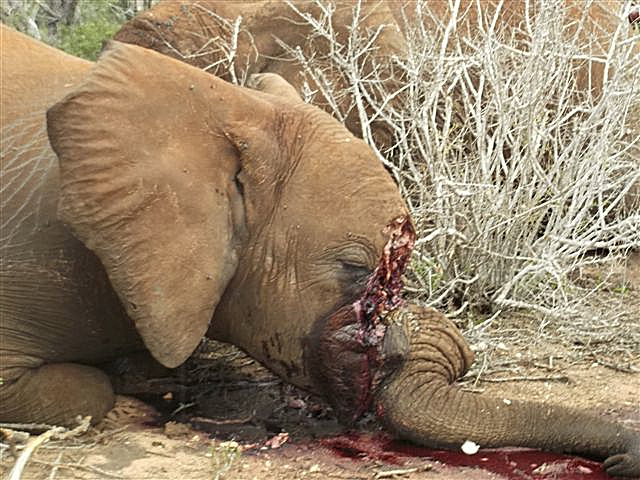 If for one moment, you imagine life getting unbearable in the current economic reality, spare a thought for Kenyan wildlife. The elephant and the rhino are doing particularly badly. Poachers are slaughtering animals at will and there is not enough outrage. Greed in this country is the elephant in the room and if we keep looking away, we might look back and find them all gone. The obvious question; Why don’t Kenyans react as passionately to the elephant poaching crisis as say the determination to have Moyes sacked as coach of Man United? The answer may lie in our cultural conditioning. I saw my first elephant in its natural habitat in my early twenties which is quite old for someone who was not living abroad. The encountered happened in Mt. Kenya during a hiking expedition.  Tracking through thick bush, we almost accidentally walked straight into an elephant family.  Luckily, we had a smart guide who stopped us forty metres short of getting detected. It was a terribly frightening and exhilarating experience. We marveled at the size but remained acutely aware of our vulnerability should the elephants react to our presence.

We are socially conditioned to think of wild animals as restricted to our version of an open plain zoo. Where handlers are responsible for their upkeep and in exchange foreigners pay to gawk and take pictures. We tolerate violence meted against them and we still call their homes ‘game’ parks. There is a need to teach the young from an early age to develop a reverence for animal life and stop thinking of them as game. In the next two decades the elephant and the rhino could disappear and we will be faced with the sad irony of having to fly to Asia or Europe to see an African elephant in a zoo.

1 thought on “Adongo: More Than Just A Big Guy”