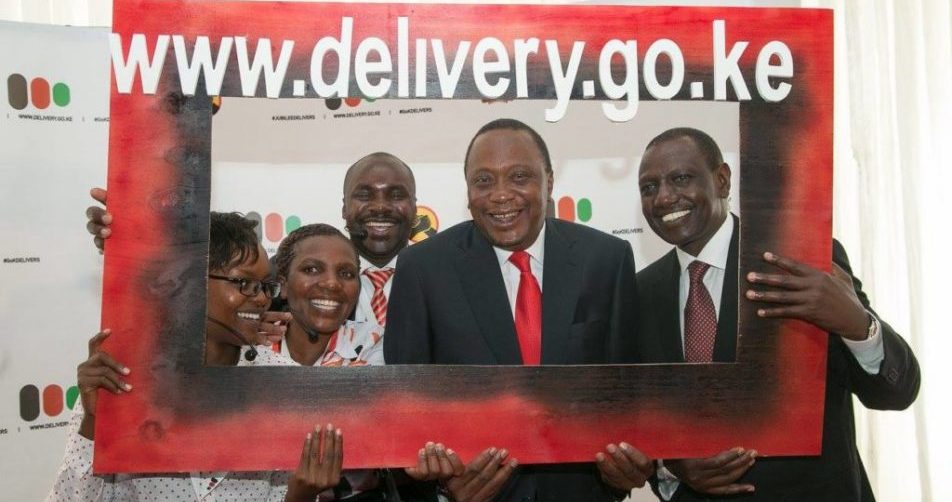 The relationship between the citizen and the government is a classic manipulative marriage of convenience. The person you thought you married turns out to be an entirely different monster once you are legally bound.

I am talking about the kind of partner who paints a glorious picture of love a few days before your 4th year wedding anniversary, even when all you feel is exhaustion and abuse. You may know what you are feeling but they are so much better at articulating your own frustrations.

When you complain that you have not felt loved, they remind you to stop being a romantic dreamer.

Love, my friend, is great but until and unless you put it to action, it is of no use to anybody. Indeed there was a plan to take you on a romantic train trip across China. It was in the works from the moment I set eyes on you. Because it has not happened does not mean it won’t happen and you will be happy to note that the trip is likely to culminate ahead of our 5th anniversary.

The thing is baby, they are men who make promises and there men who get things done. That is the difference. I am a doer. Yes, I agree, the results may not be visible but it does not negate the fact that I am doing something about it.

Babes, if you go through your whatsapp messages and gmail account, it is all there on the cloud. You can track my record of intentions. I understand that you may be a little impatient. This is why I am asking for more time.  You have understand where we have come from. What is important though, is that the infrastructure that will sustain a stable union is already in place. That is the kind of leadership I am trying to offer in this marriage. It is not easy being a leader, no! But I cannot afford to let you down and I have told you this severally. We need come together, like both our parents before us did, with the intention of having a free, socially inclusive union.

Okay, I sense some resentment about the things you insist should have been done. Fine, let us get that elephant out of the room, but let us not forget the areas that I outdone myself. Let me rejog your memory. Everyone knows I have been accountable. Do you remember Auntie, the thieving domestic manager? You named her as the chief suspect in the loss of your money and jewellery and what did I do, even when some people and I won’t mention names, accused me of having an affair, I suspended her. I hear she is doing rather well but that is neither here nor there. If the police and courts do not do their work, what am I supposed to do? Build my own prison. I am just asking.

But I digress. What are important are my intentions not conjecture?

It might seem like a small thing, but I introduced energy saving bulbs in the entire household. The coverage is impressive and the impact will be felt in the near term. You mustn’t forget that time consumed exterminating the threats from vermin which we inherited. When we moved into this house, we had rats and cockroaches that were extremely stressful, both to you and the kids. Those are now a thing of the past. Include the disbursement to the in laws. It was unprecedented and even your uncle said as much.

The issues that confront us in this marriage are not unique to us as a couple. They confront all married people around the world. That is why I insist that our rallying call has to be togetherness.  But just because we are together does not mean we should not celebrate our diversity.  No one in this relationship should feel guilt or lose sleep over who they are? You may be Bible masquerading teetotaler and I am a life-ist and I love my tipple and that is okay.

We have to change our marriage narrative and it is time we started believing in ourselves and not paying our critics too much mind. They are just envious of what we have achieved together in such a short time compared to their own long and miserable marriages.

Listen bae, I have a transformation plan for our marriage, but it has to be rolled out in stages.

Yes, I admit that there has been fading sense of romance in our relationship but that is because you have not found time to appreciate the growth projection and the measures that I have put in place as the key drivers of our happiness and prosperity.  You think we are doing badly. Look at what is happening in Trump’s America.

Let’s be serious. I should be measured by what I did in implementing my responsibilities as a hubby

With tremendous respect, I would say I have done very well and frankly, your lack of jubilation and enthusiasm, surprises me.

5 thoughts on “About That Government Delivery Portal”