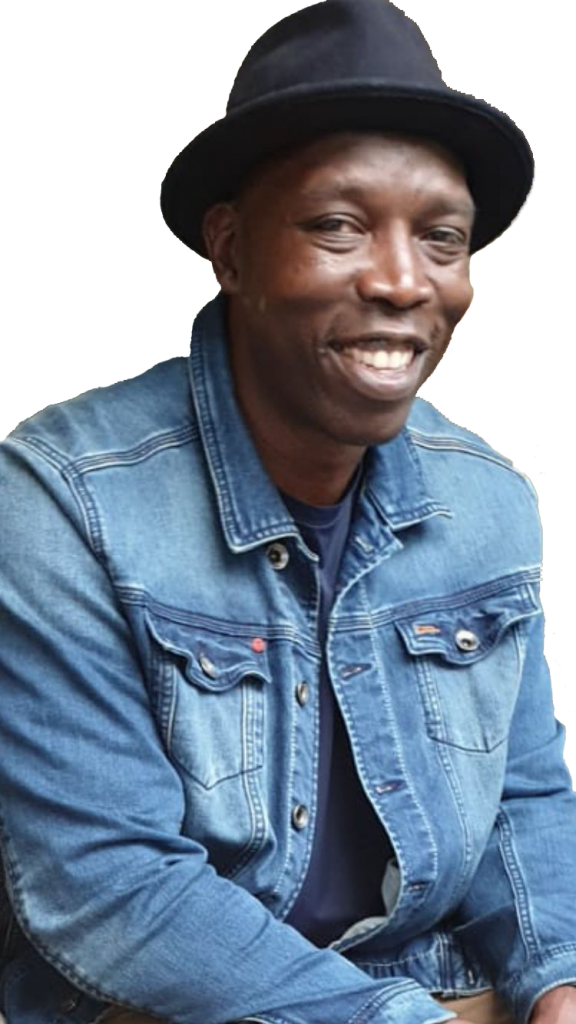 Oyunga Pala is a pioneering satirist and columnist. He remains one of the most impactful, Kenyan columnists of his generation.

Oyunga’s literary craftsmanship spans over two decades, where he has kept readers engaged with such untiring energy and versatility in enterprise with working experience in content curation, editing, creative-writing for print, magazines, radio, television, and film industries.

Oyunga is adept at curating individuals and collective ideas and imaginations and works with various genres of expression. His intellectual work is multi-disciplinary and foregrounds Pan-African histories and ideals when analyzing political, social, and cultural events at local, national, regional, and international levels. As a writer-activist, Oyunga is committed to chronicling and amplifying the environmentalism of the poor and has been involved in youth mentorship programs in urban and rural Kenya where care for the environment acts as an entry point to affirming the dignity of some of the most marginalised groups in our society.

Oyunga examines the texture of everyday life, moving away from the traditional idea of African men as victims of modernity and disillusion. His writings commonly feature the struggles of African men to maintain integrity as they navigate the pathways of power, fatherhood, memory and existence.

From the acclaimed Mantalk column in the Saturday Nation newspaper, to the edgy Adam Magazine and These Crazy Kenyans, in the Standard-Crazy Monday magazine he kept readers informed with his engaging commentary. Oyunga is also the former curator-in-chief of The Elephant.

This blog is an amalgamation of all the antics of the real Oyunga Pala.