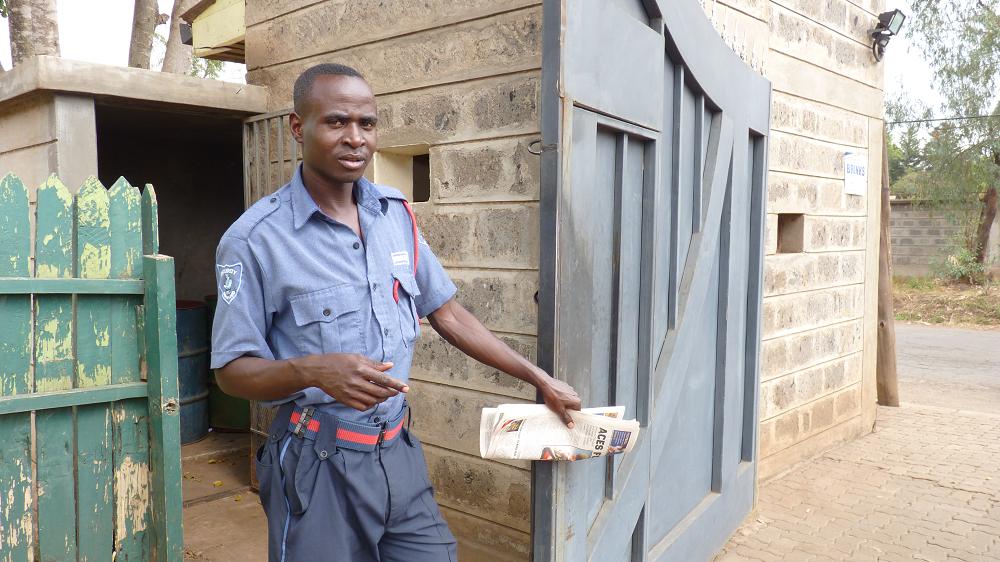 Many do not see them. But they see you.  They watch you. At the gate of every, residential estate, building, facility, there is an askari stationed, armed with a baton and a whistle, the omnipresent face of security in the city.

Watchmen are generally stereo-typed as lower class workers from disadvantaged backgrounds with limited options. Watchmen complete 12 hour work days and commute mostly on foot for an average of two hours daily.  They live hand to mouth and room for career growth at this level of security related work is very narrow. Employers are notorious for late pay and summary dismissal. They also have to deal with ignorant, mean and disrespectful members of the public daily. Watchmen are the first spot of blame upon a break as suspected accomplices. People drive to and fro their offices to their residential homes for months without ever making eye contact with the watchman who diligently opens and closes the gate with regular promptness. Like a tree that is only recognized after it has been felled, the watchman’s role is taken for granted. Despite the frustrations, they show up every morning or evening, wearing a smile, ready to hold the gate out and reassure one of the safety of their treasured items. They are an invisible underclass that secures the city.

Watchmen are called upon to be brave and alert at all times. Security guards are usually unarmed because their job is to monitor and raise alarm. They are not trained to counter attack and repel intruders.

A watchman might have natural instincts to defend himself against intruders but not by way of training. The only training the average watchman receives is marching orders and taking commands.  Getting employed as a private security guard is an entry level station for many migrant rural men seeking footing in the city. A certificate of good conduct is all the clearance needed.  But there isn’t much leverage in this job.  Income has to be boosted by tips earned playing handy man, ready to wash cars and run errands.  Nonetheless, they carry the great responsibility of keeping people and property secured while everyone else sleeps or goes to work.

A few decades ago, only the very wealthy had the luxury of hired security. The average citizen took care of their own security needs in the best way they could. That usually meant a club or a Somali simi tucked under the bed. But as the economic classes drifted further apart, an insecure middle class came to the quick realization that civilian security was not a top billed government priority.  Private security firms filled the vacuum but the function of security guard became more ceremonial than functional. Security guards are now considered status symbols and a major social statement. Those who drives cars, simply refuse to open gates for themselves.

The over lords, who live where the grass is greener rely on state security, advanced technological systems wired to rapid response teams and the right to bear a licensed firearm. The average law abiding citizen, does not even pack a rungu under his bed anymore and is in no shape to run for his life, may the need arise. A watchman manning one’s gate is often the only guarantee of a peaceful night. Therefore based on this sound logic it would quite tactless to treat watchmen rudely.

WHAT IF AN AFRICAN AIRLINE HAD GONE MISSING? 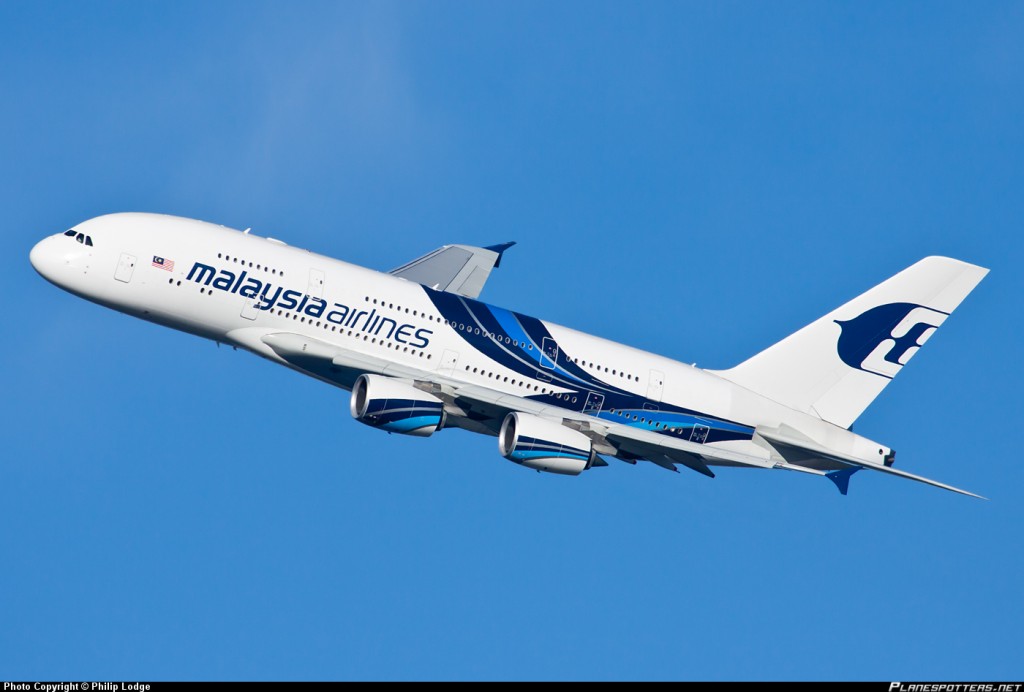 At the time of going to the press, the Malaysian Airline Flight MH730 was still missing and a multinational effort was ongoing in the search and rescue effort as the mystery of disappearance deepened.

I can bet the response would have been very different had the incident involved an African airliner. The stereotypical African pilot would only hijack a plane to fly it straight to a Western capital where he would then surrender himself to the police and plead for asylum, claiming his life was in danger due to his political beliefs. Foreign press would jump the gun and claim that terrorists with links to Al Shabaab and Al Qaeda hijacked the plane to attack an American installment, 9/11 style on foreign land. The Western governments would then issue travel advisories to their nationals against anything but essential travel to areas within 60km of the country and region where the plane was last spotted. International aviation experts would deduce suspected pilot error caused by “spatial disorientation” from a pilot “who reacted inappropriately in the face of the abnormal situation” as the probable cause of the disappearance. The local Inspector General would suggest the bulb theory, stating that a loose bulb fell in the cockpit causing panic. But he would be quick to warn that the bulb theory is one of the leads they are pursuing and it may change with time depending on investigation outcomes.

The Inspector General would further assure the nation that they were holding suspects who were helping with investigations. Members of the public would be requested to be vigilant as well as share information that may help arrest individuals involved in this unusual disappearance. Meanwhile the police would warn media houses and threaten journalists over their ‘sensational’ coverage stating that it may comprise national security.

OF JOBS AND STUPID LOGIC

The difference between having a job and having a vocation is that a job is some unpleasant work you do with the sole purpose of making money. A vocation is a strong impulse to follow a career or an occupation because it brings fulfilment. People rarely pursue their vocations because there is no guarantee of money in it. People do jobs with the sole purpose of making money, and will do anything including the stupid to keep a job. In politics stupidity is no handicap. In fact occasional stupidity is endearing to the masses. Showing too much cleverness is a liability.

During campaigns, politicians sell themselves as pursuing a vocation. However after a successful campaign, they take up a job and proceed to recoup all the money they invested. The citizen finds himself in a dilemma. It is hypocritical to call out the politician for ‘eating’ because you voted him into the job, conveniently glossing over his dodgy reputation. Therefore, the citizen holds responsibility for the dishonest and incompetent politicians that mess everything up. The voter caused the problem. He has no right to complain. That would be stupid. So it seems only logical to wait five years to make the same stupid mistake again.