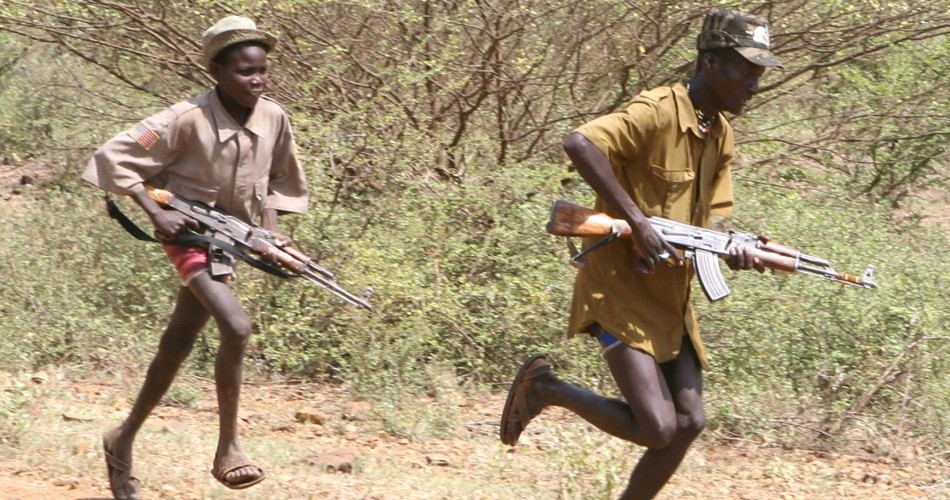 Be a Man! What is that supposed to mean these days? It is all a question of context. Where you come from, how you were raised, from where you picked up your influences?

When I was in school at Lelboinet in Keiyo District, I met a reformed Pokot cattle rustler ( so he said), a hard-core warrior who had raided entire villages for cows and raced with them through the length of a district on foot all night. He had no idea how to change a car tire. What kind of guy are you, I wondered? These are basics. Every guy has to be able to fix a puncture at the very least. He snarled back and asked me how many men I had killed. Those were his basics.

I was told of this proudly out and gay man. He had completed an ultra-marathon somewhere in America. An individual would require a healthy measure of arrogance, covered by a thick layer of stupidity to become an ultra-runner.  That is the equivalent of running 100 kms in one day.

Men who needed a full hour of rest and recovery after climbing two flights of stairs would not think much of his accomplishments because, he wasn’t a real man who chased women.

There was the story of a bachelor who decided to get married for the first time in his early 40s. The young lady at the marriage registry office looked at the age indicated on the form and threw him a quizzical look. “Is this your first marriage?” She could not understand how a man his age could have remain single and happy into his 40s. He must be a fraud and a serial monogamist. In her limited world view it was impossible for a man of reasonable means and sound character to remain unattached through to his 40s. What kind of man was he?

I was friends with a now deceased millionaire hotelier who founded a large luxury chain. He once prodded me over lunch about my wealth goals. I confessed that I lacked the discipline needed for material accumulation. I told him that only thing that I had steadily worked at was writing columns and nurturing a little forest in the village whose material value I had never bothered to calculate. He called me rich.

I was introduced to an 82 year old widower who chain smoked and swore by spicy chicken curry every weekend as the secret to a long life. He preferred dating young women. I got to meet his ‘pretty young thing’. She was a 58 year old divorced woman with grey hair. Age was just a number and from his side of 80, beauty begun in one’s 50s.

I have met a 25 year old jobless father with 4 children from three different women, none of whom were twins. He became a father at sixteen and he said he was not at fault for having healthy sperm. He was an absent father, a sperm donor at best, who was proud of the kids he fathered even though he rarely saw them. Fathering children were his basics and anyone who did not have ‘at least one’ was not man enough.

There is a character in my village, called Dan, who is a functional alcoholic and a gifted gossip miller. He is blind in one eye and nearly lost his foot when a truck ran over it as he was lying by a main highway in a drunken stupor. He has not held down a job in 20 years and lives literally from hand to mouth, day to day as a roving entertainer who barters fresh gossip for meals, drinks and cigarettes, meeting all his basic needs.

One of my guests from the city described him as a man who gets it? “He knows what he needs while you guys are focussed on what you want”. We reluctantly agreed with her bizarre rationale. She had a point. Dan was one of the happiest souls in my village.

Then there was the military Major-General, a tall and lanky chap who completed a US Rangers course, the toughest combat course in the world. He was known for his hard smile that left the impression of a man chewing tobacco. Throughout his public service career he had developed a reputation as an executioner. I dreaded his mere presence until I met him and we talked about literature. He loved poetry and confessed that he wished he mastered the courage to pursue his first love, written words of rhyme and verse.

This pressure about being a man is all about context and of course socialization. Masculinity is a public performance and man-xeity is the performance pressure.

There is really no right or wrong way to be a man.

So next time you tell a boy child to be a man, or to man up, be clear about what your basics of becoming a man entail.

Masculinity is about context.

Do not impose your version of reality on those without context.