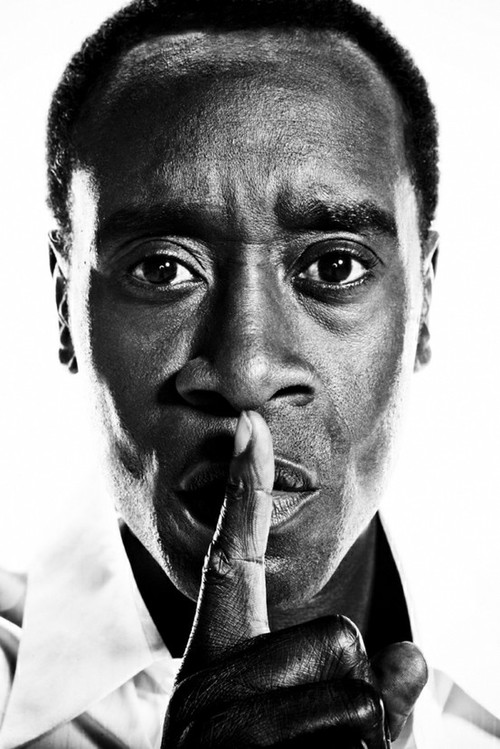 Those who know, rarely feel the need to tell. Perhaps this is the secret of success, the ability to keep your mouth shut when you are having it good. It is a lesson you never forget. My old man would pose this dreary question over and over again until it eventually seeped into the subconscious, “ Why do you have two ears and only one mouth?” It was my dad’s way of saying, “ When I talk, you zip it.” During the oppressive elementary school years, the dictate seemed to lean towards the need to talk less and listen more. Grouchy bespectacled teachers drummed in the same message. Those who talked all the time during hushed classroom sessions would always appear in a dreaded list titled, ‘The noisemakers’. We were told that noisemakers would amount to nothing in life.  That wasn’t entirely true. Many eventually found arguably reasonable career success as entertainers, radio presenters, politicians, lawyers and I suppose journalists.

Talk was truly considered cheap then, hence the phrase, “ It is all talk”. When you said something people expected you to back it up. You also learnt that when your opinion wasn’t asked for, it was because nobody thought much of it. Gossip was known as loose lips and considered a bad habit associated with idle fishmongers in an open- air market. Today, it makes the front page. Feels like a vicious time warp.

I suppose, the reality we have to confront in the present day is that; what you say can and is often used against you. We now have homegrown paparazzi and they extremely hungry for news. Words nowadays will hurt you. Say the wrong thing at the right time and you walk into a weird situation with your eyes wide open. A man and woman share a fun evening together, filled with all the necessary details to make it a romantic encounter; Wine out of a carton, weak light, soft music, a thick mattress and the woman decides, “That’s the kind of chemistry, I need in my life”. So she nails you at your weakest, during the moments when thoughts are foggy and declares with abruptness, “ I love you Wilberforce”. Now love is not a word women use carelessly. Note! The emphasis here is not same love as in say, ‘I love soccer’.

Therefore, any reasonable man knows that you never reply in affirmative before consultation or at least a second beer. Besides you are hardly in a clear frame of mind to answer the question correctly. Unfortunately, far too often the eager response is, “ I love you too”. Many will say it, but rarely do they mean it. They merely resort to making a declaration out of sheer panic. They imagine that failure to do so would only invite unnecessary restrictions to newly acquired pleasures or clingy questions. “How could you hurt me? I thought I could trust you.  You used me”.

“Me! Me! Only Me.” It suddenly becomes nagging. That’s what you get for spewing nonsensical platitudes.

I am not saying that it is illegal to fall in love. All I inquire is why it can’t wait a while until you see her sister. What’s wrong with saying, “Can I get back to you tomorrow on that?” Give yourself at least 24 hours of freedom before you get wrapped up. Because once you tell a woman you love her back, they will be expectations and talk of the future. It means you are special and that leads to muddled emotions, shaky commitment followed shortly by infidelity and inevitably the grief of getting caught. If you are going to introduce such radical changes into your life, you need time to think through the implications of random utterances.

Commonsense demands that when you are in doubt, don’t answer or alternatively panic. You are better off saying, “ No comment”. This is especially important if you intend to sustain a long-term relationship with the same woman. I have heard relationships experts declare, “You must be open with each other”. I have my reservations. Blather all you want after the kids but in the beginning exercise restraint. It could just be your loins doing the talking. There are some things that you are bound to by contractual agreement in a marriage that must be shared like the domestic bills and the kids’ education but there are other things you must keep to yourself, like what you did last Christmas. What happened in the seedy bar remains in the seedy bar because if you bring it up, it won’t really help matters? Leave the excesses of past in the past as there is no point calling it the past if you still intend to live there.

Moreover, some women take the transgression of the past too personally. That confession will be brought up repeatedly and frequently until you do something more insulting.  I think it is because they hate being made an ass of. All along she has being turning down hot dates, in a quest to remain faithful and meanwhile her hubby, the man who said he loved her more than once is frolicking with a tart. Forgiveness is never automatic especially if all you had to say about the whole affair was, “I am sorry”.

So there is a strong case for periodic silence after an earthmoving encounter. I don’t care how good it felt. Call it your reflection time or something but the bottom line is don’t engage your mouth before those thoughts are clear. Confessionals have their place. In Church, anonymously, hence the booth!

Falling in love is akin to chicken pox, something that catches up with everyone eventually in this lifetime, even ordained priests and monks succumb to this flaw.  It only happens once. Everything else is either the dress rehearsal or a desperate attempt to relive what was lost. Therefore it is pointless paying too much attention to declarations of love. At best, it merely is a pledge; something that you tell people because that is what they would love to hear. Learn from the politicians. Their words are always louder than their actions.

9 thoughts on “A Closed Mouth Gathers No Foot”