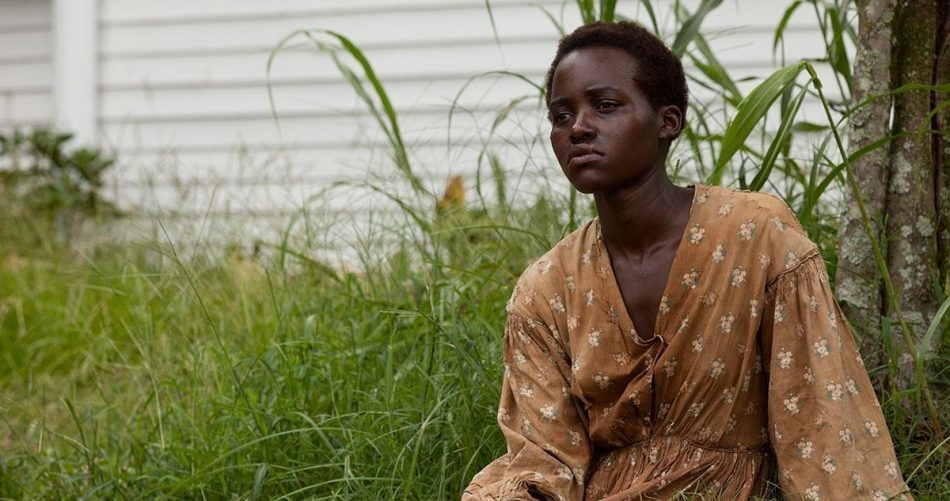 About 10 years ago, I was having conversation with my elder sister and she expressed a desire to see Bagamoyo and I thought whatever for? So she told me about the origin of the name Bwaga Moyo that translates to lay down your heart  in Kiswahili. Bagamoyo was once an infamous terminus on the slave caravan route and the point of No Return for the captured slaves from as far inland as Congo. From there captured men and women would be transported to Zanzibar and paraded in the slave markets for export as human cargo, thus its name, “Bwaga Moyo”.

In 2013, I got to work on a TV production with a talented Jamaican director named Kush. Kush was a Rastafarian and a thoroughbred Pan Africanist. He was very curious about East African pre colonial history. During one of our regular long evening discourses, he asked innocently, “Were your great grandparents slaves?”

I can only track down my family tree to my great grandparents and from all accounts, they were free men. I went to explain that this was the reality for most Kenyans. He slipped into a long moment of silence and reacted almost in disbelief, “You mean there were free men in Africa during the slave trade? I thought all black people had a similar history of enslavement”.  That revelation blew his mind. That evening,  I came to understand the privilege of not bearing the stigma of slavery that haunts the descendants of enslaved Africans in the Americas to this day.

The story of Africans sold into slavery is supposed to be consigned to historical fact, something that happened a long, long time ago in a cruel, ignorant and evil world but the past has a way of repeating itself. For the most of November, I have run into several video accounts of modern day slave trading in Libya. The victims are migrants, majorly from West Africa seeking a better life in Europe only to get caught out by human traffickers, held in private prisons and sold into slavery. Libya is the modern day Door of No Return, a place to Bwaga Moyo.

When CNN broke the story to the world, the outrage and outpouring of grief for the victims  was nowhere near the response to terrorism attacks in Western capitals.

In several forums that I am part of, the shock and disbelief at the dehumanization of African migrants triggered a sense of helplessness. People blamed the African leaders for inaction and the legendary lethargy of the AU towards African crises. Africans were getting sold into slavery by fellow Africans in 2017 and once again black people were turning West in the hope of a benevolent Caucasian savior.

What is brutally ironic about the Libyan slavery tragedy is that a black man precipitated the political crisis leading to civil war. In a moving statement, Gaddaffi once expressed shock that his African Kenyan brother could do this. Obama led the western coalition that demonized and celebrated the assassination of Muammar Gaddafi. The NATO bombing campaign and the clamour for regime change in Libya in 2011 was catastrophic. Obama is on record as stating that the Libyan fiasco was the worst mistake of his presidency.

Now the consequences are visiting innocent African migrants pursuing a better life in Europe only to be trapped in the living hell of a lawless Libya.

The Libyan crisis is not going to be resolved by a few petitions condemning slavery. Our leaders won’t suddenly change and see the light. The conditions that drive Africans on precarious journey across the Sahara in search of dignity in Europe won’t be changed by viral news. Nothing will change until conscious Africans in the continent say with one resolve, “NEVER AGAIN!”

This is a good time for Africans to reacquaint themselves with the heroics of Harriet Tubman, the original Black Moses and her underground railroad. Harriet was born into slavery in the American south in 1822. She escaped slavery as a young woman to the free northern states but returned over and over again to lead slaves to freedom and liberty in the north. Not everyone wanted to be saved from slavery and Tubman would acknowledge that liberty is a personal responsibility when she said,

Marcus Garvey diagnosed the disease and prescribed the medicine in September, 1937 in Novia Scotia, speaking as a free man before Bob Marley made his words famous in the Redemption song ,

“We are going to emancipate ourselves from mental slavery because whilst others may free the body, none but ourselves can free the mind”.