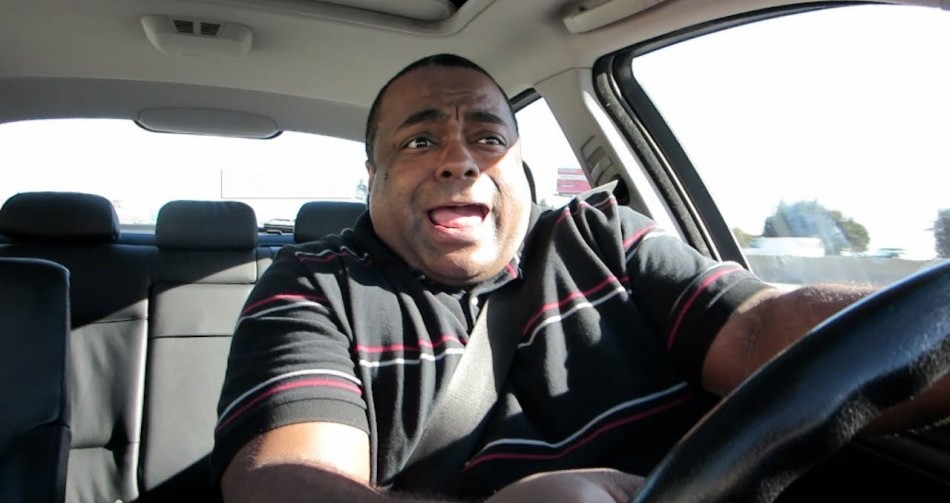 When a Kenyan living in the West, returns home after over 10 years away and insists on driving on Kenyan roads, simply because they acquired an International driving license, I advise them to curb their enthusiasm.  I also inquire about the status of their life insurance and medical cover and whether they have a will wriiten. A driver’s license, will not prepare the outsider for the reality of Kenyan roads. Nairobi’s matatu drivers, for a start, will have even the calmest of drivers radicalised and angst-ridden behind the wheel in under two weeks. A driver’s license is only the beginning of a clattered history of near misses, constant bullying from reckless matatus, aggressive miraa-stocked truck drivers, rush hour grinds, petty cops, and thieving street kids.

So here are 12 things you are sure to encounter once you get behind a wheel in Nairobi.

From the Mantalk archives #ThrowbackThursday

5 thoughts on “12 Things You Learn About Driving in Nairobi”