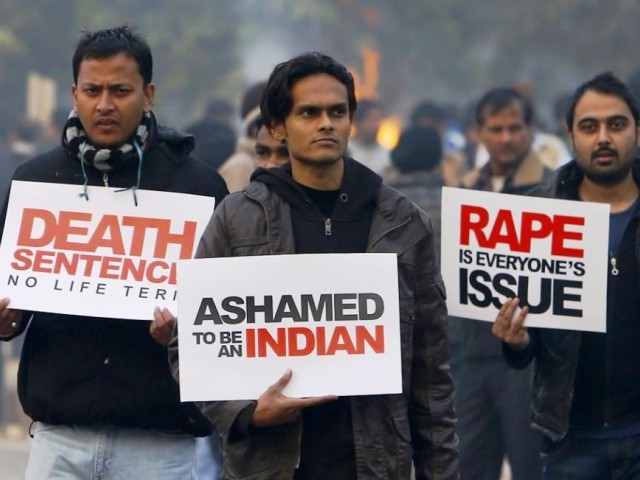 January 15, 2013 in Insight
Of Men Behaving Badly And Hiding Behind Culture