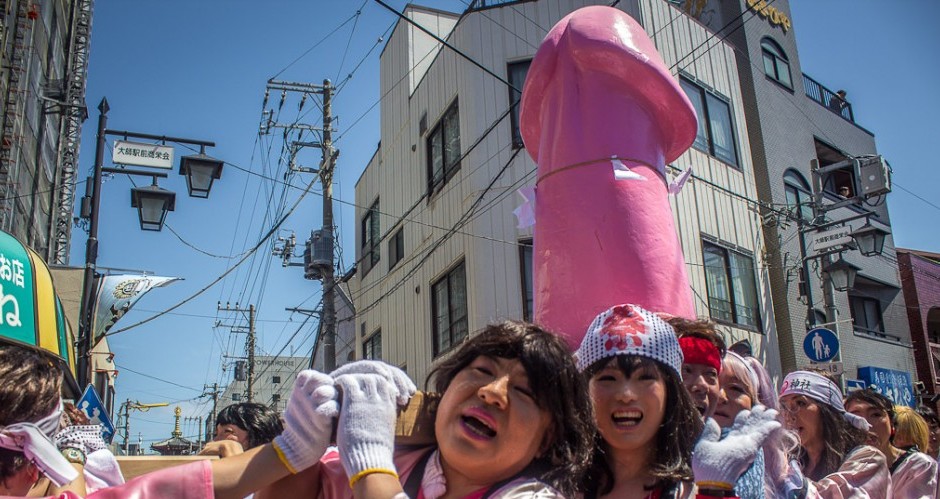 November 3, 2016 in Relationships
Romance is Un-African and Valentine’s Day stories

November 3, 2016 in Relationships
Policing Libido In A Pornified Culture

November 3, 2016 in Relationships
Sex, Power And The Culture Of Silence It Thrives In

November 3, 2016 in Relationships
Women in Politics: Not Just Pretty Faces