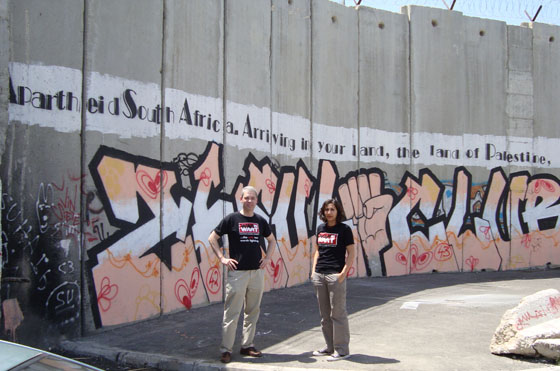 The construction of the security wall between Kenya and Somalia has begun. 700kms of concrete to fend off Al Shabaab insurgents along the Kenya- Somalia border. The basis of the wall is flawed. The timing, knee-jerk. A good number of the terrorism suspects are Kenyans, living securely within our borders. Their funding networks are embedded in the country. Entire communities have ethnic ties across the Somalia border. Where does one even start? Mega projects are typically conduits for mega corruption and the opportunity to pilfer is written all over the proposed wall. The tender-preneurs must be salivating and rubbing their palms together. We have long list of pending national priorities that could make any patriot want to bang their head against a wall. The security machinery is in need of a serious overhaul. The incompetence on display can be tracked to systemic flaws that are routinely ignored. Corruption within the security ranks is at epic levels.

The reason for a low-key opposition against the audacious construction project must be due to Kenyans affinity to walls. When a Kenyan private developer grabs land, the first order of business is the construction of a perimeter wall.

When I was growing up manicured hedges lined properties. In most estates, fences were nonexistent and gates were rare. Where gates existed, they were only a few feet high and see-through. In the affluent neighbourhoods, bamboo fence and barbed wire served as a deterrence. Over the last two decades, the population exploded, rogue elements multiplied and the rate of house burglaries increased. In response to insecurity, walls replaced live hedges at a rapid rate. Over time the gates have gotten larger and solid.

I live in a walled and gated city. New residential properties are all walled in. No sensible Nairobian would move into a housing estate that did not have a perimeter wall. Inner walls are constructed within the perimeter walls to separate neighbours who treasure privacy. Sophisticated security alarms are installed within those walls and unarmed watchmen control entry through a hole in the wall. Watchmen and women are the underclass that man the walls and gates, every few meters apart. In suburbs of the city, there is a ratio of a watchman for every ten citizens.

A 100 years from now, Nairobi will be reminiscent of Lamu Old Stone town. Historians will talk of the barricaded buildings, massive solid gates, numerous sentry posts, the narrow roads, of the old city and marvel at fortressed existence of past Nairobi residents who solved problems by building more walls.

April 20, 2015 in Simply Kenyan
Missing The Forest For The Trees 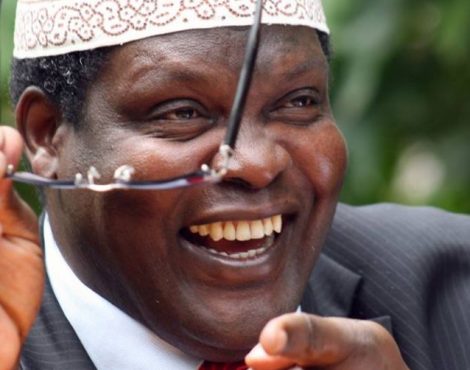 April 20, 2015 in Simply Kenyan
Of Miguna And That Nairobi Debate

April 20, 2015 in Simply Kenyan
Rebels Without A Pause 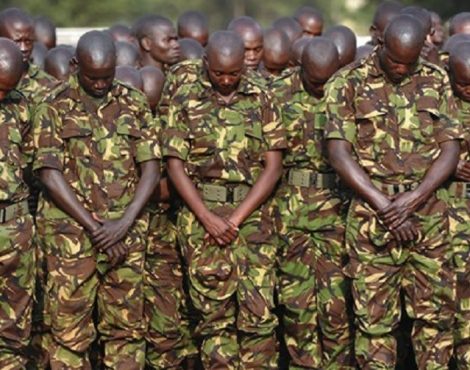 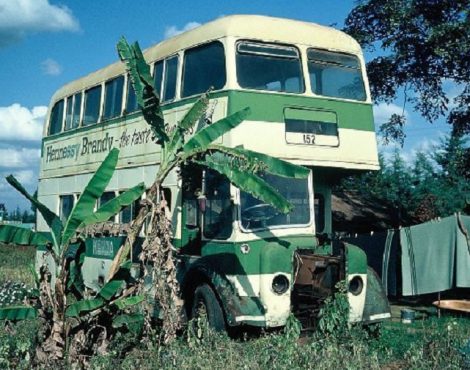 April 20, 2015 in Simply Kenyan
Guest Post: A Long Time Ago, Nairobi Had A Bus Service That Worked

April 20, 2015 in Simply Kenyan
The Night Runners of Nairobi

April 20, 2015 in Simply Kenyan
Strathmore Drill: Mimicking Reality Is Not A Joke

April 20, 2015 in Simply Kenyan
Age Is Nothing But A Number Until You Get Old

April 20, 2015 in Simply Kenyan
Where Absurd Is The New Normal