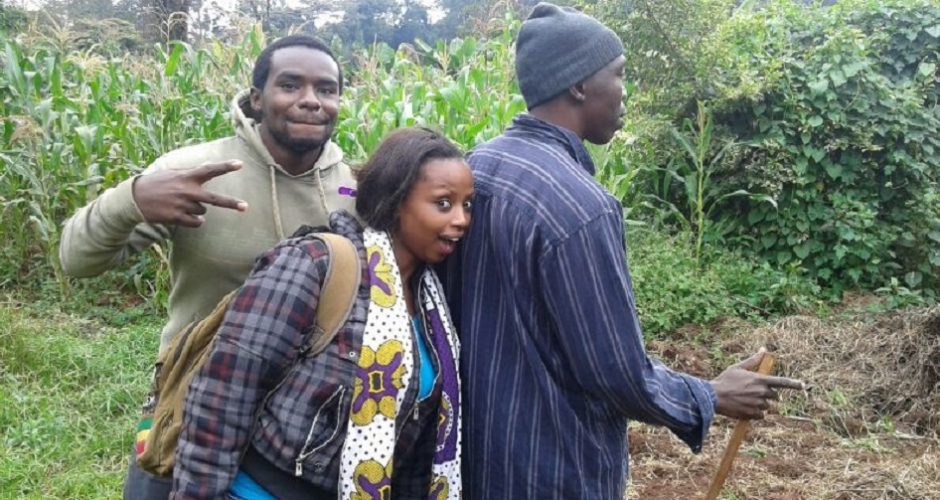 March 3, 2017 in Ecoman
Most Girls Don’t Realize That Farmers Are Closet Romantics