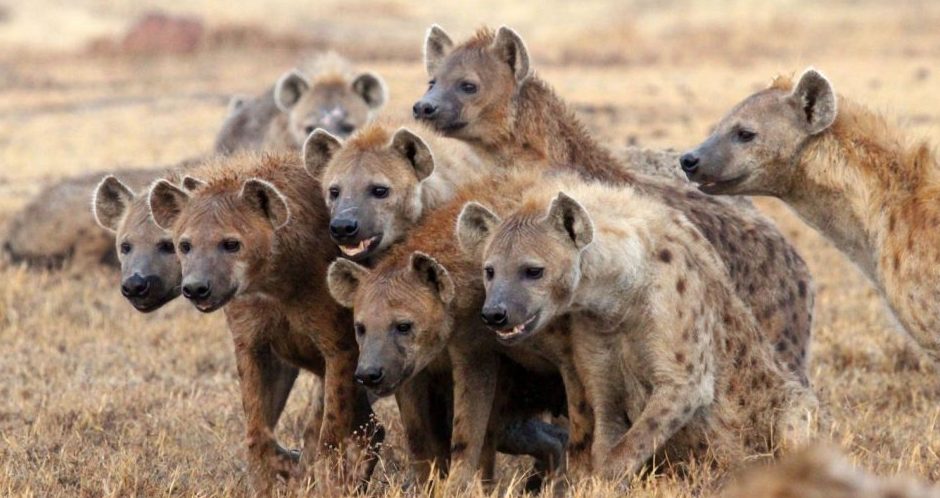 I caught the ‘breaking news’ on social media and Jaymo Ule Msee, whose real name is Wilson Muirani, attempt to defend the transformation of the mafisi culture into a vehicle for public good. I would love to take his noble intentions seriously but I am Kenyan. I am a born sceptic. I was grown when our leaders harped on about “Water For All By the year 2000”.

I read through the interviews following the registration of the foundation and was struck by a response to a journalist querying the appropriateness of the name Mafisi.  Jaymo’s response was, “Every young Kenyan behaves like a fisi in order to survive”.

There was a simple truth in that statement that reveals the dominant narrative of the boy child’s reality in Kenya.

Talk to young women in their 20s and they frequently dismiss their male counterparts as jokers. These young women are particularly repelled by broke guys even when they themselves have no source of income. Talk to the men and their counter argument is one of women with unrealistic and plastic expectations. They talk of peers who pass them over for older and financially secure married men affectionately known as sponsors. At best it is a case of glorified prostitution that has now become an acceptable way of capitalizing on one’s physical assets. Relationships are transactional and so the displaced young male, develops resentment in his beta male position as he watches the alphas, raid his spaces and cart away the women he desires to be with.

The Mafisi tag fits a passive aggressive beta male persona who resorts to opportunism, hanging about the spoils and focused purely on instant gratification. It is a cultivated underdog status that finds solidarity in company of other emasculated males who society has consigned to the dustbin of losers. At some point in the dating game, young men come to harsh realization that material props are key to earning status. Character, honesty, integrity are useful but contradictory when he lives in a world where bad guys rules and suffer no fools.

The Mafisi brigade is an illustration of the vilified male claiming his undermined status. The hyena is ugly, despicable, cowardly and greedy.

Yet the stories we tell about the hyena are generally misinformed. Hyenas are some of the most intelligent mammals on earth and they thrive in complex social relations of up to 70 clan members. Hyenas are courageous and pose serious threat to lions over territory and regularly prey on lion cubs. They are skilled and organized hunters, with 95 percent of their food coming from successful hunts and very little from scavenging as is often assumed.

Hyenas are also matriarchal. The female hyenas are dominant ones of the species. They are more muscular and aggressive than their males. Even the female cubs dominate the male ones.

In a world dominated by strong females, the adult male hyena is at the bottom of the social ladder. They have to leave the clan at the age of two after attaining sexual maturity to find a new group. Gaining acceptance into a new clan is difficult and when the alpha female finally admits the male in, they are still treated badly and constantly harassed denied food and mating rights.

The male hyena is the underdog of the African savannah and perhaps this is why young men would identify with the hyenas. Underlining it all is the pressure men undergo in performances of masculinity in a country where men are only taught about sexual conquest and material provision as central to their identity as worthy men.

Our stories of masculinity are defined by dominant narratives that guide our lives and rule our reality. The stories we tell about men, are mostly about how they must perform, sacrifice and suffer for female approval. Those who do not live up to the expectation are shamed and minimised.

By allowing narratives that demonize men and paint them as the problem to thrive, we live no room for narratives that celebrate values and authenticity and inspire our boys to be better men.

November 13, 2017 in Simply Kenyan
The Making Of Fatherless Nation

November 13, 2017 in Simply Kenyan
The Shame Of Broken Men

November 13, 2017 in Simply Kenyan
Policing Libido In A Pornified Culture