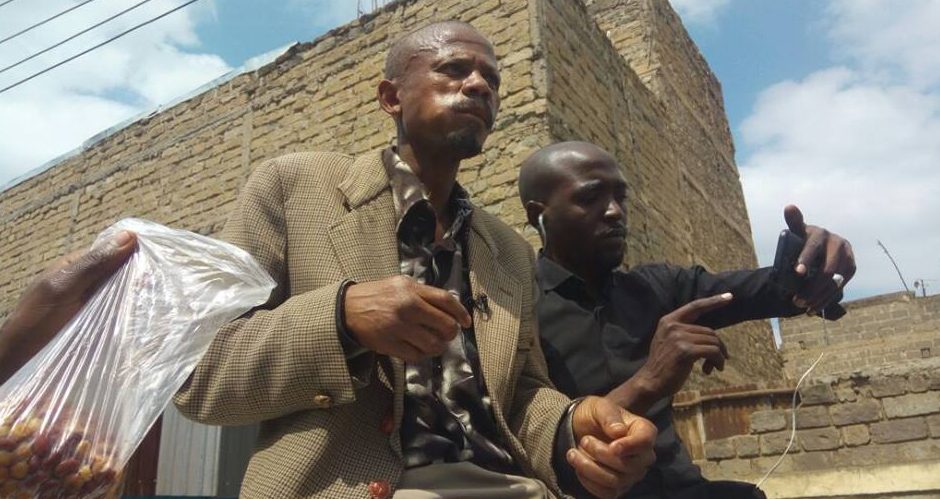 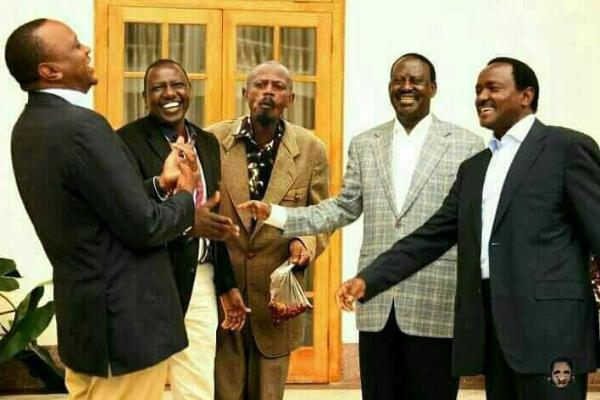 August 14, 2017 in Simply Kenyan
I Am Turning Into A Technosexual And I Do Not Know Who To Blame

August 14, 2017 in Simply Kenyan
The Danger Of Kisumu’s Single Story