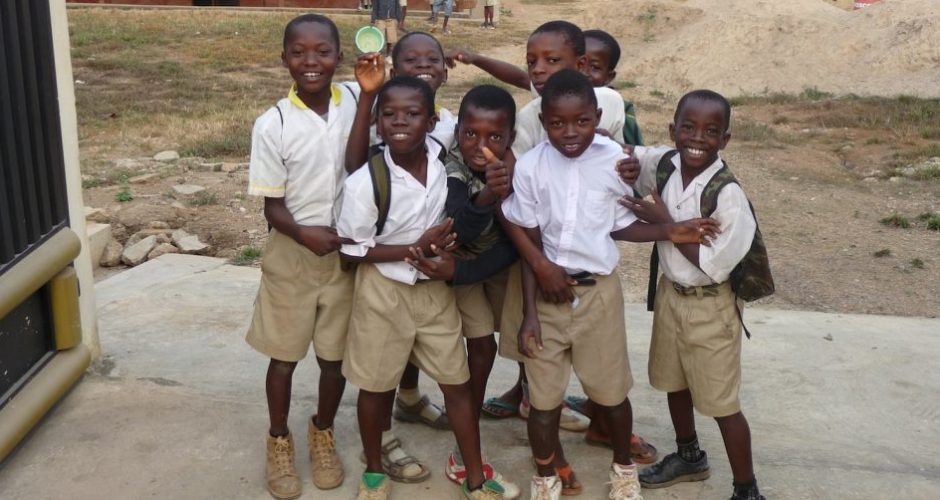 December 18, 2017 in Simply Kenyan
The Making Of Fatherless Nation

December 18, 2017 in Simply Kenyan
The Shame Of Broken Men

December 18, 2017 in Simply Kenyan
Policing Libido In A Pornified Culture

December 18, 2017 in Simply Kenyan
Why Every Man Needs A Mentor