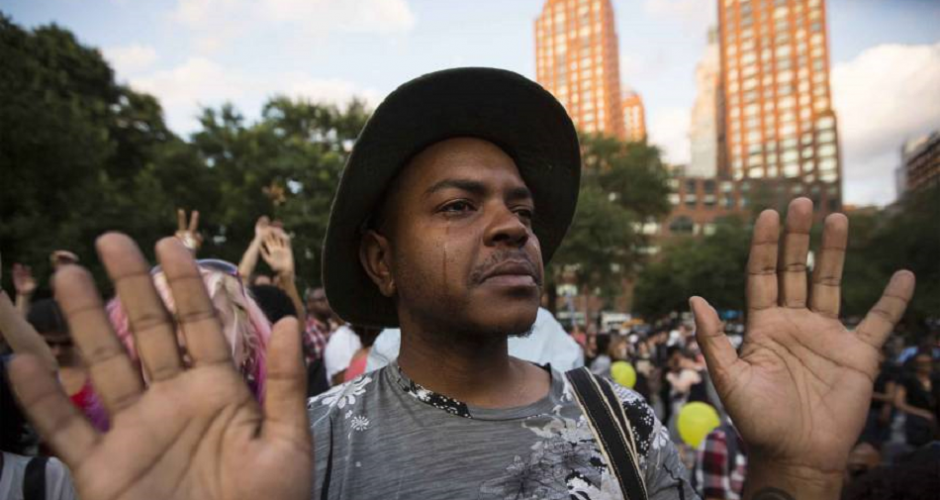 When I think of Josaya Wasonga I think of a lone and embattled wolf separated from the pack. We worked together for the same publisher in the late 2000s. We were both features writer’s; him for Twende Magazine and me for Adam. He spoke very little. He was always a furtive figure, like a modern-day Zorro, going about the office with little detection and noise. He seemed to walk through walls. His writing – unsurprisingly – was in contrast to the man. It was bright, loud, vivid in description and often laced with strings and strands of wonderful imagery and large looming storeyed columns of metaphors and a hybrid turn of phrase. Of course I greatly admired and respected his writing. I still do. The funniest I ever read was a travel log of him running over someone’s chicken in Luhya-land and the ensuing conversation with the irked villagers who had gathered around their beloved dead chicken in the middle of the road. Traffic was halted until that chicken was accorded the appropriate justice. The story – told with a beautiful tongue-in-cheek was hysterical and in complete departure from the silent man who sat not many desks away from mine. His humour  would spring from nowhere in his pieces like a predatory cat in waiting.