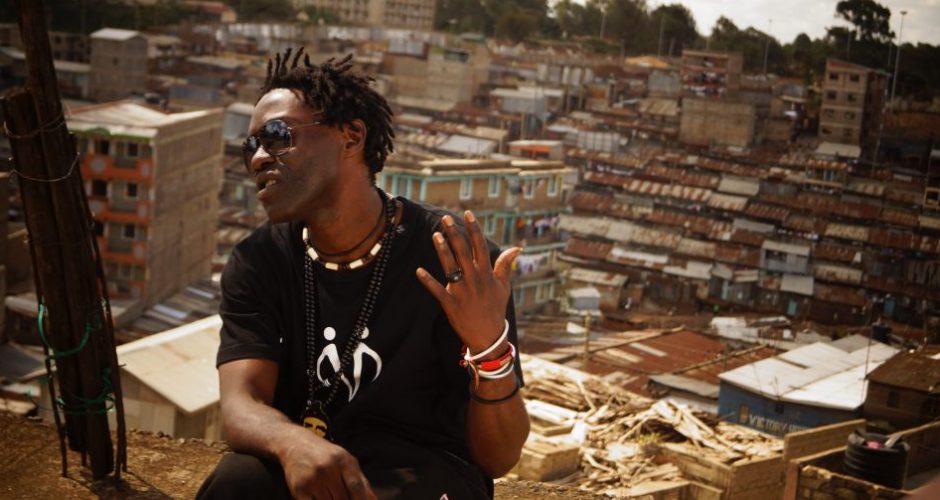 What is in a song? Over the years, certain songs have influenced and had a major cultural and political impact on societies and served as catalysts that brought widespread change and defined historic moments. Kenya has its fair share of songs that helped define its national image and introduced the Kenyan sound to a global audience.

The Kenyan hall of fame contains Fadhili Williams, Malaika, Daudi Kabaka’s Harambee, Harambee, Them Mushrooms, “Jambo Bwana, Ayub Ogada’s Koth Biro and Eric Wanaina’s “Nchi ya Kitu Kidogo”.  They were songs associated with patriotism, a new identity, safe to some degree even as they pushed musical talent to new heights but in 1997, 20 years ago, one song emerged that would radically change Kenya’s urban music scene forever.