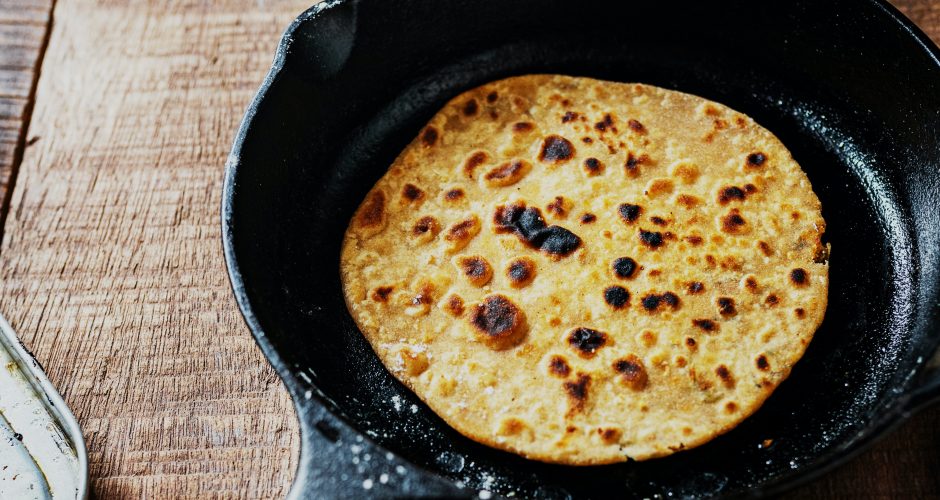 In the mid-90s, my mother paid a visit to an aunt who had emigrated to Scandinavia and settled in Stockholm, Sweden, for over two decades. Of the many memories she held on to from that trip abroad, her most notable was the culture shock she suffered at a lunch that my aunt’s neighbour had hosted in honour of the guest from Africa. Swedish staples were laid out: cinnamon buns, pancakes, pea soup, mashed potatoes, pickled cucumbers, cheese and lots of bread. After sampling foods that did not appeal to her palate, my mother turned to my aunt and whispered in Dholuo, a touch of concern in her voice, “Gikelo chiemo saa adi?” (What time are they bringing out the food?)

END_OF_DOCUMENT_TOKEN_TO_BE_REPLACED 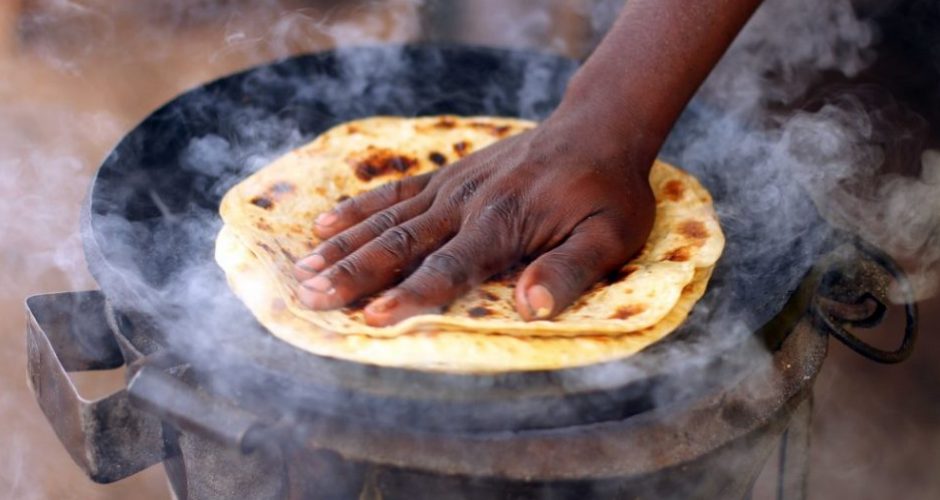