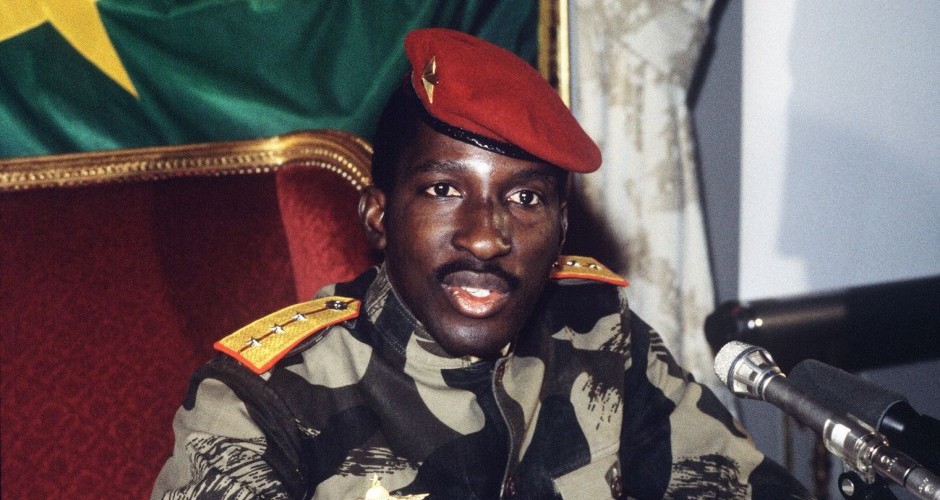 Where did all the genuine African revolutionaries go? They were either assassinated; Patrice Lumumba, Eduardo Mondlane, Samora Machel, Amilcar Cabral, Steve Biko, John Garang, Muammar Gadaffi  or fell under siege from their own legacies. Nelson Mandela here. It has been decades since we saw a visionary leader who inspired the Pan African idealism of the revolutionary 60s.

Look around. Africa is facing a leadership crisis. From South Africa to Egypt, Kenya to Senegal, there is a clear sense of ‘we deserve better’. As African men, stifling under the stereotype of rogue males in power, there are not many examples around to deliver a much needed inspirational leadership wake up call. The only standard for leadership presently is wealth and influence. Simple men with solid characters, sincere intentions and grand visions are consigned to the pages of African history.

Therefore, it is with deep nostalgia that I remember an iconic African revolutionary, a pragmatic visionary and an upright man, Thomas Isidore Sankara, the former president of Burkina Faso. It is 28 years, since his brutal assassination on October 15 1987. As far as African leadership goes, Thomas Sankara was cut from a different piece of cloth. In his short life, the charismatic military leader set about creating an enduring legacy for conscious African citizens that is more relevant today than ever before. Progressive forces fighting economic domination and ideological slavery of Africa can draw inspiration from Sankara’s life journey.