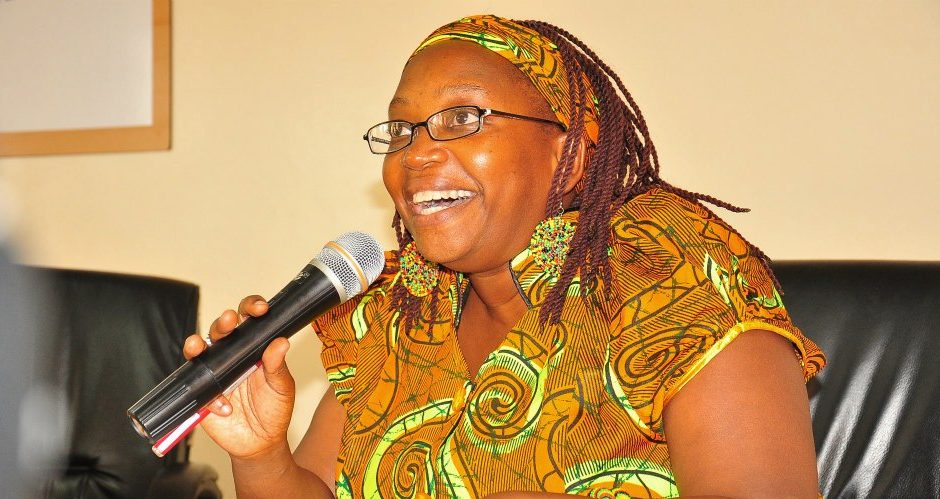 I have known a lot of guys like that, whose stock in trade was dirty jokes and we always called them funny. Then there was the older aunty, who shot from the hip, took no prisoners and said it like it is. She could be really funny but people labelled her as angry. Before I got to know her personally, I used to believe what I had been told, that she was an angry woman with issues for days. Then somewhere in my teenage years, I got a chance to stay with her and discovered a witty woman who did not mince her words. When she had something to say, she did not apply any filters.

I remember her reputation preceded her and you either liked or hated her. There was no halfway house with my aunt. She had been a pioneer on many fronts, suffered for her defiance as one of the first women to drive her own car in her day and was no longer interested in playing nice. I would watch men cringe especially the conservative types who airbrushed all their sentences with strokes of morality.

The rules of vulgarity are different for men and women. Bold women do not have the luxury of the funny label. Women can only about talk sex in public at a great personal risk to their reputations. In most societies in the world, we insist that our women must be ladies in the streets and freaks in-between the sheets.  In the game of sex, women are expected to fit neatly into their assigned boxes. The woman who speaks her mind, threats the status quo.

Yet vulgarity is never just about sex for women. But rather defiance and resistance. Sex can be turned into a power tool and mere words can have the gravitas to shake a system. In this case, there is a fine line between an insult and a protest. It stops just being dirty. It becomes political and radical because sex sells all things, including activism.

Ugandan activist Stella Nyanzi seems to have found a way to walk that fine line and she has been sticking it up to the Ugandan first family, particularly Museveni and Janet and the collective that she calls the Musevenists in manner that is both hilarious and audacious. That ability to be honest and unfiltered has been transformed into a powerful tool of activism that has turned Stella Nyanzi into a force to reckon with, even beyond her borders.

This is an ordinary woman scaring a dominant regime with the power of words. She has transformed sexual shaming that historically has been used to undermine women into a weapon of activism. 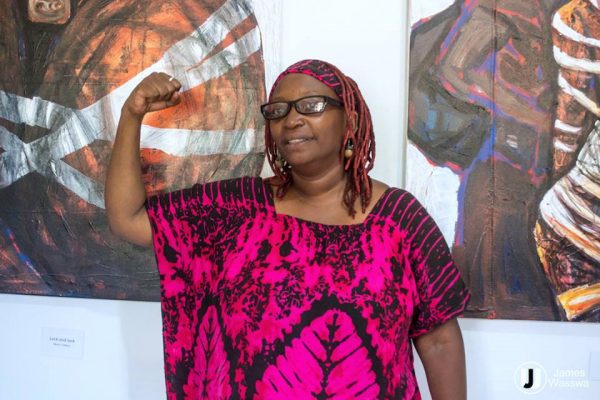 It is obvious if Stella was writing in straight speak, she would just have been another radical academic limited to peer circles and critically acclaimed for her activism. But she decided to be the ‘bad girl’ and took her activism to the social media streets and the naked  truth behind her words have become so compelling that she cannot be ignored any longer or simply dismissed as mad.

There is a long history of women in Africa, using sex and their bodies for protest. Our very own Wangari Maathai was the mad woman of the Moi era and we have her ‘craziness to thank for Nairobi’s most prominent green spaces, Uhuru Park and Karura Forest.

Stella Nyanzi reminds me of brave mothers of the Release Political Prisoners who petitioned the government to release their sons detained without trial in 1991.

After 11 months of protest at Uhuru Parks’ Freedom corner, the government decided to play a heavy hand and sent a contingent of police men to come down on them hard. In one moment of madness, the elderly mothers stripped naked in a counter protest that shook the country. That single act, created a butterfly effect that was the beginning of the end of the once unshakeable single party KANU dictatorship.

Stella Nyanzi is that kind of crazy and those who do not know will find out the hard way.

In the famous words of R. Kelly, “When a woman’s fed up, there is nothing you can do about it and soon, it will be too late to talk about it”.

PS: By the time of going to press, Stella Nyanzi had been arrested by unknown state agents in Kampala.

April 10, 2017 in Simply Kenyan
Missing The Forest For The Trees: Mathare’s Environmental Apartheid

April 10, 2017 in Simply Kenyan
Of Uhuru Kenyatta And The Politics Of Cool

April 10, 2017 in Simply Kenyan
Of Kisumu Nights And Foul Weather