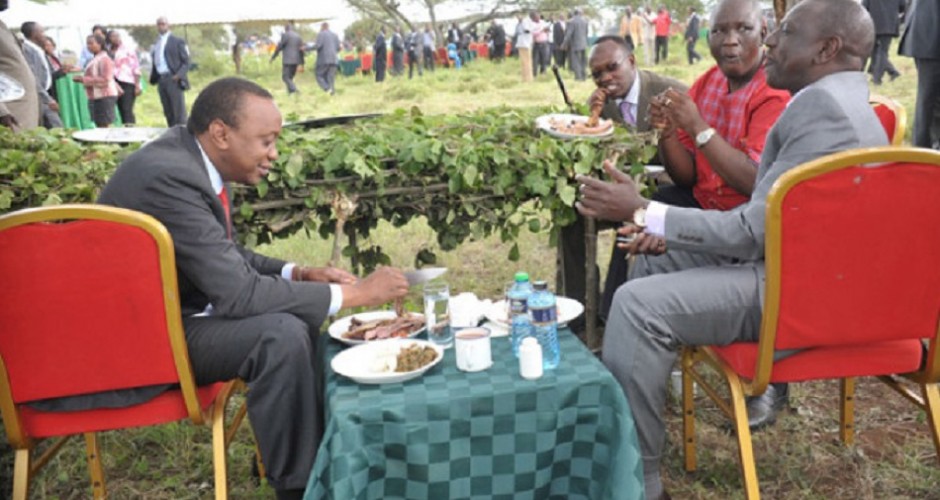 September 26, 2016 in Simply Kenyan
The Announcement