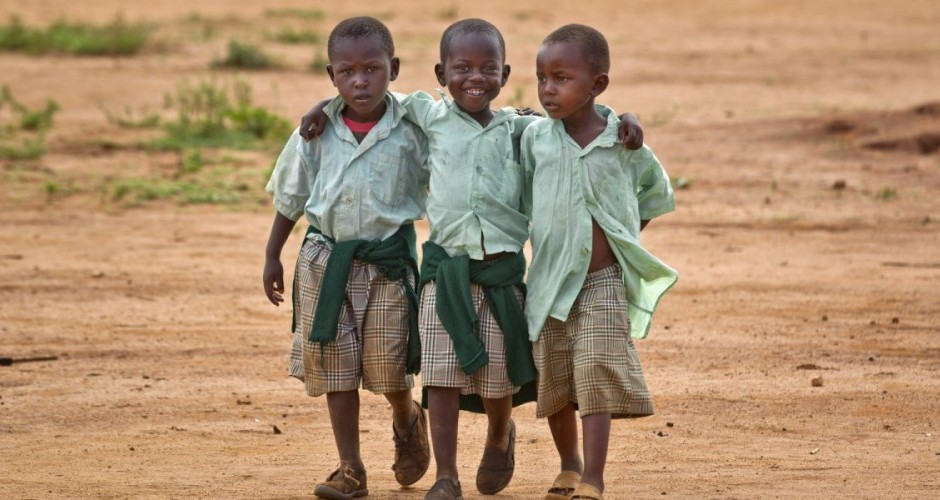 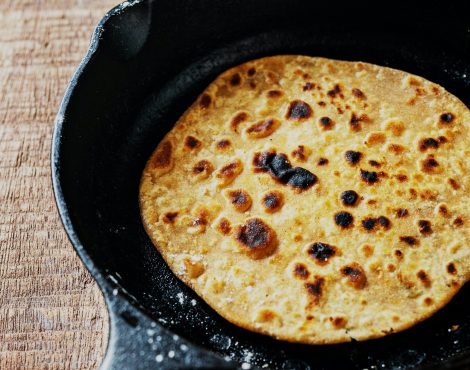 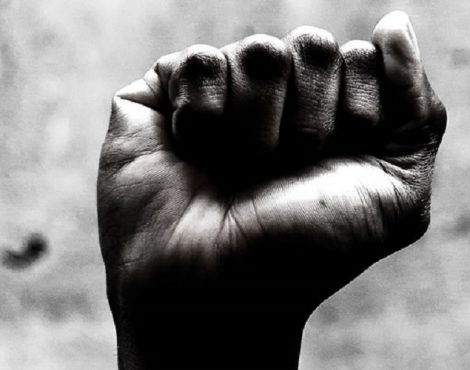 in Insight
Children Of A Revolution That Never Was 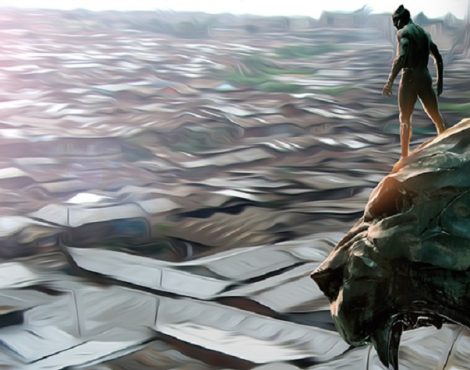 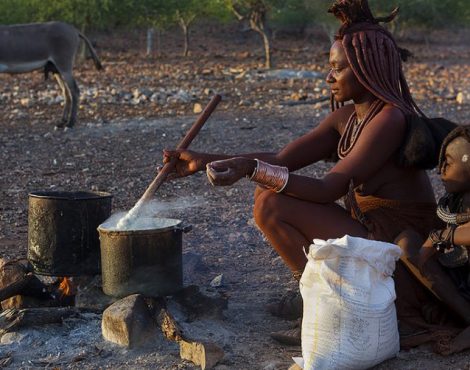